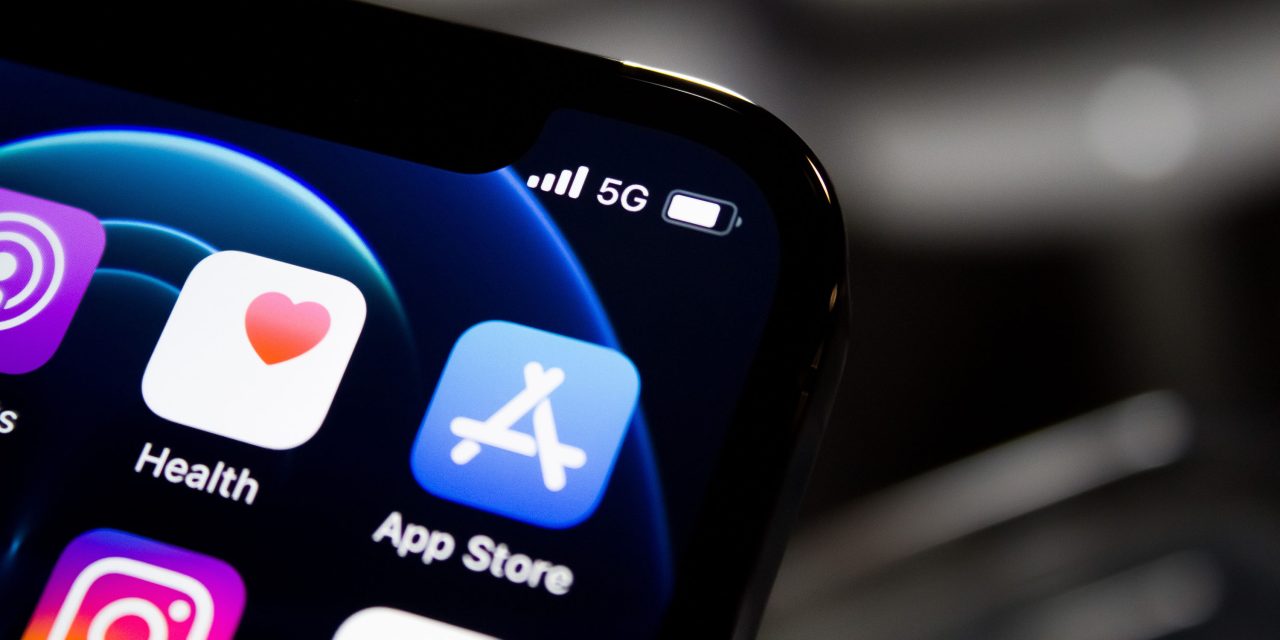 According to a report by the Wall Street Journal, Apple and Google have been hiring local lobbyists and immersing themselves in proposed legislation in Arizona, Maryland, and Virginia. In Apple’s case, the legislation often targets the App Store.

From online privacy and digital advertisements to app-store fees, a wave of local bills is opening a new frontier in the push to limit Silicon Valley’s power.

State policy proposals have bipartisan support from lawmakers who want to temper companies’ influence and financial clout, which have grown during the pandemic.

Apple is watching closely these states’ legislations because they can become a national standard in the absence of federal action as happened in 2018 in California.

In Arizona, the bill that could force Apple to add alternative payment options in the App Store, which has passed in the state House, is expected to be debated in the Senate in the next several weeks.

Republican state Rep. Regina Cobb, the legislation’s chief sponsor, said the bill is about “consumer protection and transparency,” and said a final vote could take place within the next month. Ms. Cobb said she believes there are sufficient votes to pass the bill in the narrowly divided Senate. Apple and Google have lobbied heavily against the bill, Ms. Cobb said.

Apple declined to comment on lobbying in Arizona to the WSJ. A company spokeswoman said Apple “created the App Store to be a safe and trusted place for users to download the apps they love and a great business opportunity for developers. This legislation threatens to break that very successful model and undermine the strong protections we’ve put in place for customers.”

If this bill passes in Arizona, it could theoretically pave the way for developers to use third-party payments systems in the App Store, which would allow developers to potentially avoid Apple’s 15% to 30% cut on transactions and in-app purchases.

As a state representative said that this bill could pass in Arizona, the odds of that happening started to change. As reported by 9to5Mac at the beginning of March, this state bill has now made it further than a similar bill that failed in North Dakota.