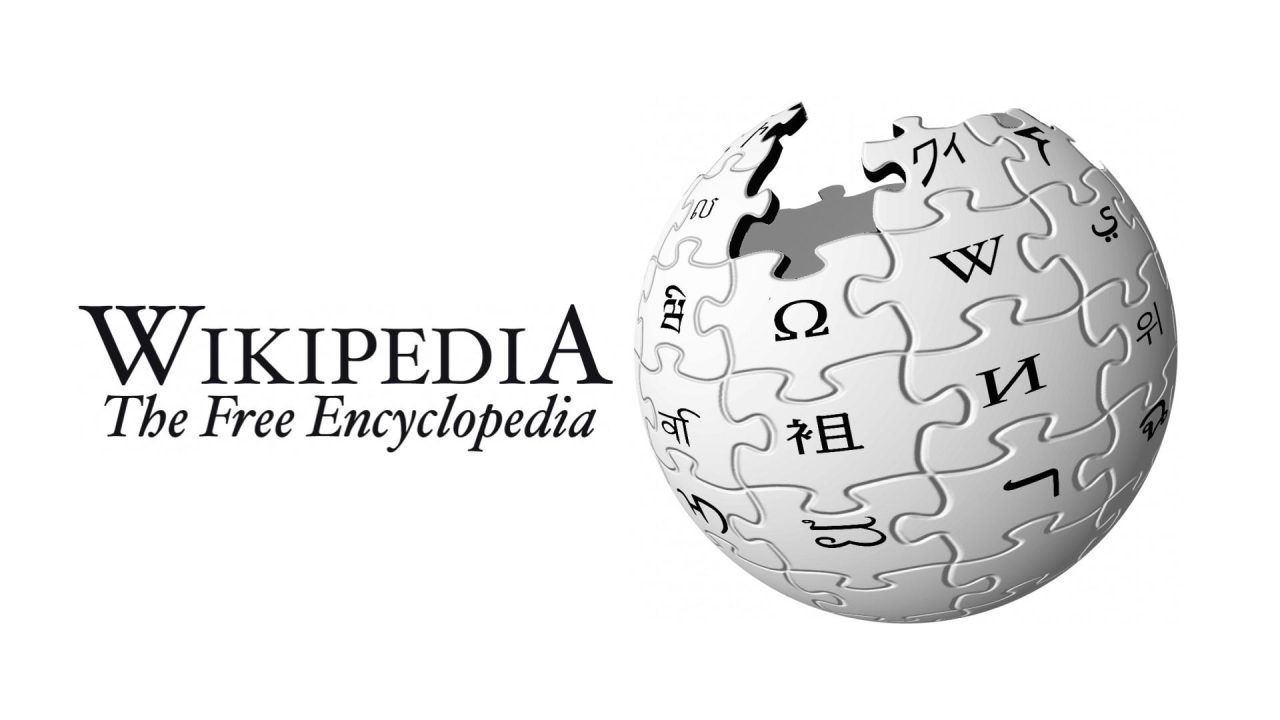 Information from Wikipedia is used in a variety of places throughout the iPhone, iPad, and Mac, and it powers a lot of the data that is fed through the Siri virtual assistant. Currently, there is no financial relationship in place between Wikipedia and Apple for this information, but that could soon change.

A new report from Wired today explains that the Wikimedia Foundation, which operates Wikipedia and related projects, has introduced a new commercial project, Wikimedia Enterprise. This new initiative will be launching later in 2021:

According to the report, conversations between the new subsidiary and big tech companies “are already under way” and agreements could be reached as soon as June. The report doesn’t specify whether or not Apple is one of those companies in discussion with Wikipedia regarding a partnership.

“This is the first time the foundation has recognized that commercial users are users of our service,” says Lane Becker, a senior director at the foundation, who has been ramping up the Enterprise project with a small team. “We’ve known they are there, but never really treated them as a user base.”

The report also points out that the free option that big tech companies currently use will stick around in some form, but this has proven to be inefficient for many. It could even make more financial sense to switch the paid enterprise project.

“They all have teams dedicated to Wikipedia management — big ones,” Becker said, adding that making the different content speak to each other required “a lot of low level work — cleaning and managing — which is very expensive.”

The launch of Wikimedia Enterprise comes after Wikipedia’s chief revenue officer, Lisa Seitz-Gruwell, criticized Apple in a 2018 interview for using Wikipedia without giving back. Whether or not Apple and Wikipedia ultimately come to an agreement, however, remains to be seen.

The full report over at Wired is worth a read and can be found here.