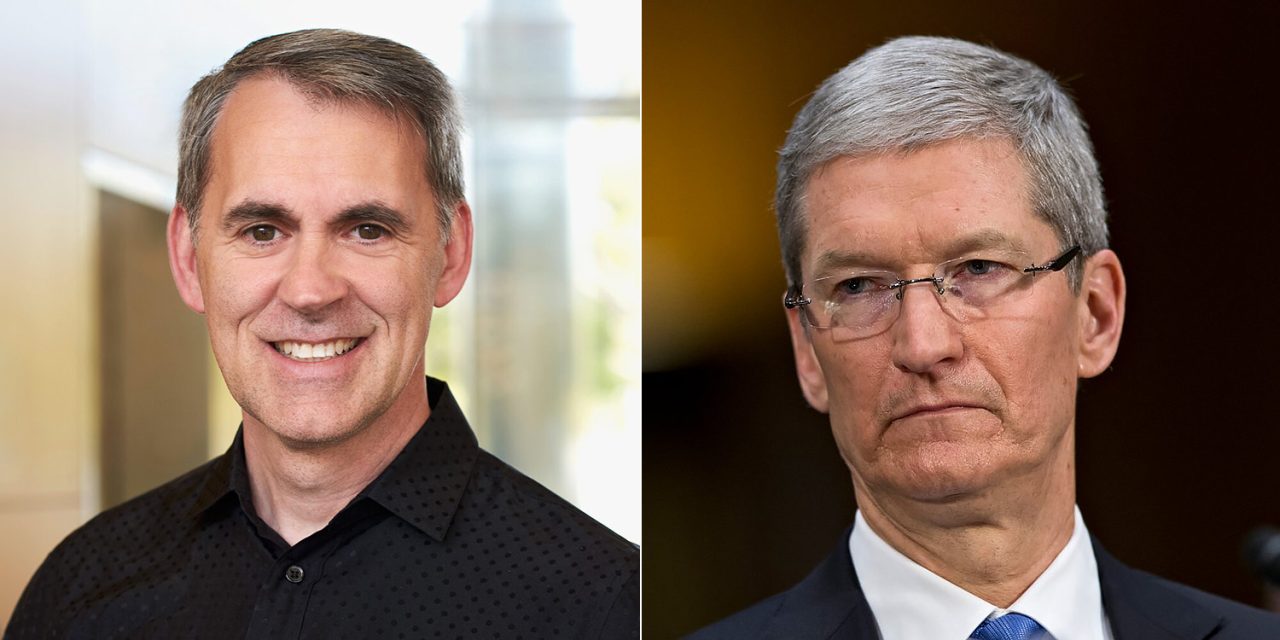 Qualcomm announced today that it has completed its acquisition of Nuvia, a startup founded in 2019 by three former engineers from Apple’s silicon team. The deal is worth $1.4 billion, and it will bolster Qualcomm’s efforts to compete with Apple Silicon and create custom-designed CPUs.

Nuvia CEO Gerard Williams, seen in the lead image, will become Qualcomm’s senior vice president of engineering through this acquisition. Williams previously served as Apple’s chief chip architect, leading the development of the A-series processors inside the iPhone and iPad.

The story gets even messier. Williams departed Apple in March of 2019, and shortly thereafter, he was sued by Apple. The lawsuit from Apple alleges that Williams exploited Apple technology and poached other Apple employees to join him at Nuvia.

Williams countered Apple’s accusations and said that the alleged “breach of contract” claim is unenforceable and that Apple illegally monitored his text messages. There has been no resolution in this lawsuit as of now.

In a press release from Qualcomm today, Williams said that the Nuvia team will join Qualcomm to “create a new class of high-performance computing platforms that set the bar for the industry.” Qualcomm CEO Cristiano Amon added that the team will enhance the Qualcomm CPU roadmap:

“The world-class NUVIA team enhances our CPU roadmap, extending Qualcomm’s leading technology position with the Windows, Android and Chrome ecosystems,” said Cristiano Amon, President and CEO-Elect, Qualcomm Incorporated. “The broad support of this acquisition from across industries validates the opportunity we have to provide differentiated products with leading CPU performance and power efficiency, as on-demand computing increases in the 5G era.”

As spotted by ArsTechnica, the Qualcomm press release also teases that the acquisition will help the company ship “new internally designed CPUs” in laptops beginning in the second half of 2022. This is notable because Qualcomm currently relies primarily on “off-the-shelf” ARM CPUs.

Apple is in the process of transitioning the Mac lineup from Intel to Apple Silicon, which is also based on the ARM architecture. The company currently relies on Qualcomm for cellular modems, but that is expected to change in the future as Apple develops its own 5G modems.