Apple to pay more than $300 million after infringing DRM patent 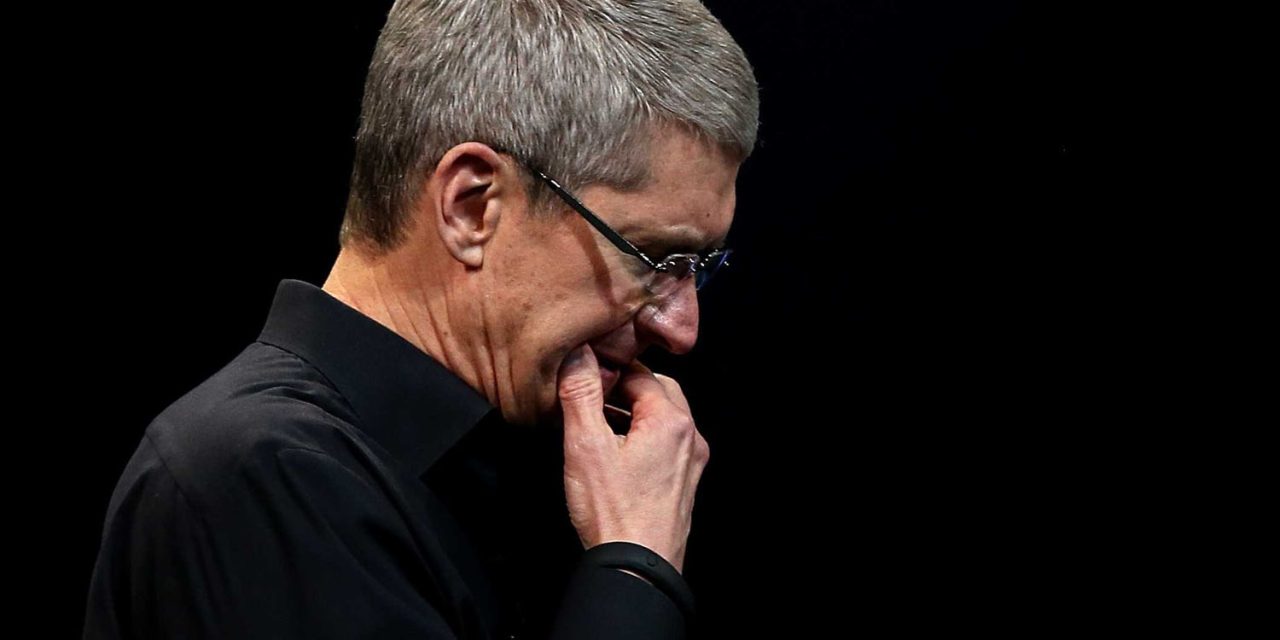 Apple has been ordered to pay $308.5 million to Personalized Media Communications after infringing on a patent related to digital rights management (DRM), reported Bloomberg. A federal jury in Marshall, Texas, decided on Friday that the company infringed PMC’s patent after a five-day trial.

Personalized Media had sued claiming Apple infringed its patent with technology including FairPlay, which is used for the distribution of encrypted content from its iTunes, App Store, and Apple Music applications.

It all started back in 2015. PMC had sued Apple for allegedly infringing seven of its patents. Apple company successfully challenged the Personalized Media Communications case at the U.S. Patent office, but PMC appealed to the court last year and reversed the board’s decision that certain patent claims were invalid.

To Bloomberg, Apple said it was “disappointed with the ruling and would appeal.” Google and YouTube won a patent trial by PMC recently and the case against Netflix is pending in New York.

PMC is a non-practicing entity, which means the company just files patents but doesn’t use them. Personalized Media Communications has dozens of patents and generates revenues through patent litigation.

This is not the first and surely won’t be the last case Apple will face. On Friday, Epic Games founder hit the company for promoting PUBG Mobile on the App Store. Their trial is set for May.