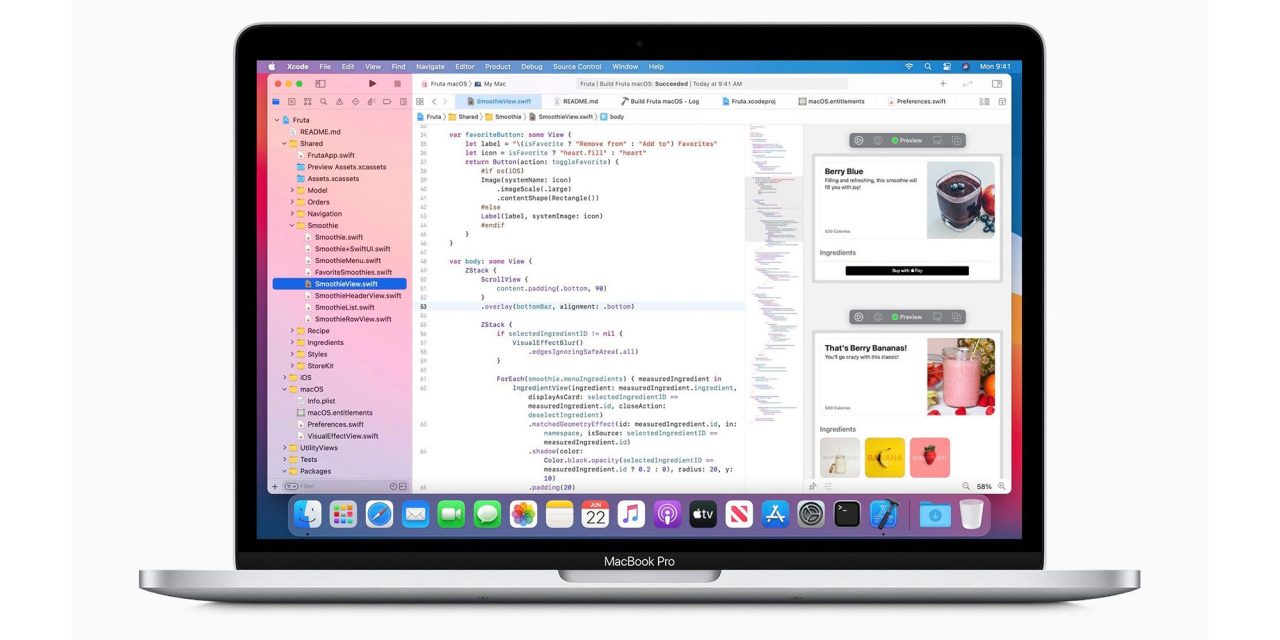 In addition to complaining about Apple’s 30% cut, Epic had told the Australian Competition and Consumer Commission (ACCC) that the app review process could delay the launch and update of apps; apps could be rejected by Apple without proper cause; and that it was hard to engage with the company when this happened …

In its response, Apple told the ACCC that the company’s app review process was necessary to ensure that apps did what they claimed, were bug-free, did not contain objectionable content, and respected user privacy. The company said that most decisions were made quickly, and that developers were given a full explanation, along with options for appealing a rejection.

Apple reviews 73% of prospective apps within 24 hours of being submitted by a developer. If an app is rejected, Apple provides the following information to the developer: (a) the reason for the rejection; (b) the specific App Store Review Guideline(s)1 (Guidelines) that were not complied with; (c) a description of why the Guideline(s) were not complied with, by reference to the operation of the app […]

If an app is rejected, developers are able to correspond with the Apple team member who reviewed the app via App Store Connect.

Developers also have the option to make a formal appeal to the App Store Review Board. This is comprised of senior app reviewers with a high degree of experience in reviewing apps. The Board will review the app afresh and provide the developer with their response […]

Apple also denied that it lacked communication channels with developers.

Apple operates a worldwide telephone support line for developers who have enquiries about topics such as app submission and management, enrolment and membership, and analytics. This support line is available in all 175 countries where the Apple App Store is present and, on average, facilitates 1,000 calls per week.

The US trial between Epic Games and Apple is set to be held in May, with Tim Cook, Craig Federighi, and other company execs expected to testify.

Apple’s antitrust battles continue to play out around the world, with the iPhone maker securing a partial victory in France last week.