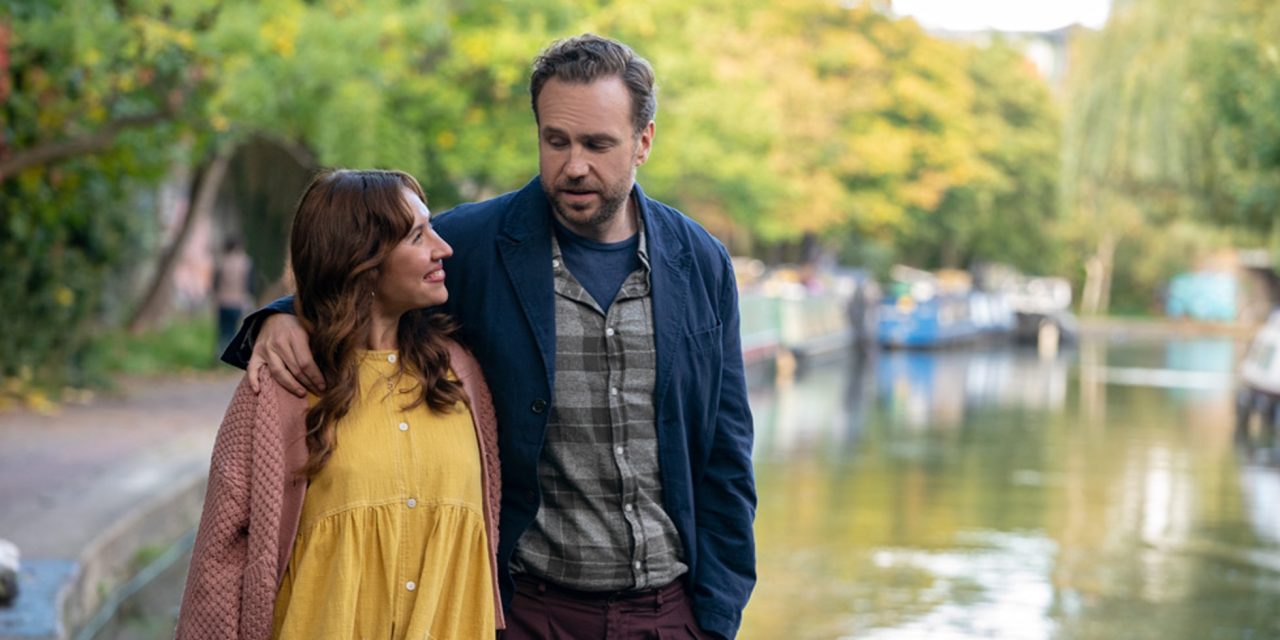 Apple TV+’s first British production, the comedy series ‘Trying’, has been renewed for a third season. Season two of the show, which stars Rafe Spall and Esther Smith as the lead couple, will debut on May 14.

Trying is a light-hearted comedy that explores the process of adoption. The series will debut its sophomore season episodes on a weekly basis, whereas the first season was dropped all at once on May 1st, 2020.

Season two production was originally scheduled to begin in the summer of 2020 but was naturally held up by the pandemic. It’s not yet clear when season three will begin shooting or when Apple TV+ subscribers can expect to see it.

The vast majority of TV+ shows have been given season renewals as Apple continues to build out a library of original content. Today’s announcement sees Trying join other Apple titles that have already been renewed for a third season, including Ted Lasso, For All Mankind, Central Park, Servant and Dickinson.