Fleeceware apps have earned over $400 million in the App Store and Play Store, new research says 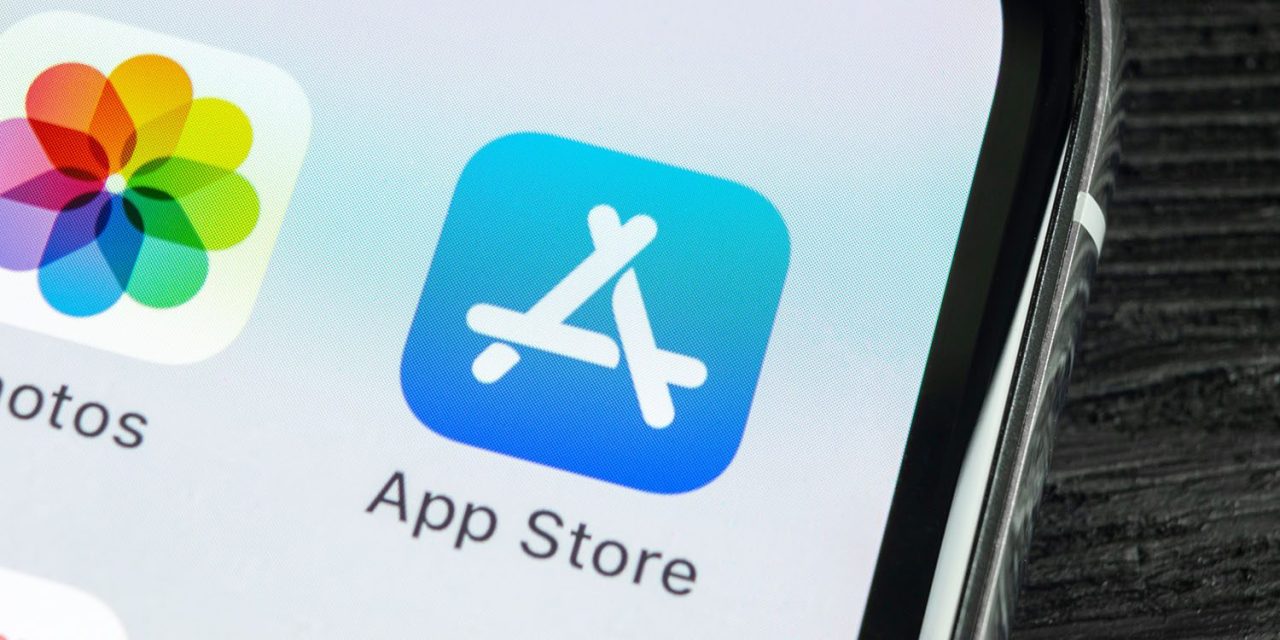 Researchers at Avast discovered a total of 204 fleeceware apps with over a billion downloads and over $400 million in revenue on the Apple App Store and Google Play Store. This comes as Apple faces increased scrutiny over scam apps in the App Store.

First of all, it’s important to explain what fleeceware is: it’s a term that refers to a mobile app that comes with excessive subscription fees. For example, most apps include a short free trial, but these fleeceware applications take advantage of users who are not familiar with how subscriptions work on the iPhone or other Android device and charge higher fees.

The Avast research points to the following categories of apps as being most prone to fleeceware:

While most of the apps do work, it’s unlikely that a user would want to pay a significant recurring fee for them, especially when there are cheaper or even free alternatives on the market.

It appears that part of the fleeceware strategy is to target younger audiences through playful themes and catchy advertisements on popular social networks with promises of ‘free installation’ or ‘free to download’. By the time parents notice the weekly payments, the fleeceware may have already extracted significant amounts of money.

Avast gives a few solutions that Apple and Google should follow. First of all, the researchers think the companies should change the way subscriptions work. If a user downloads a free app with a trial, after this trial is done, the store should send an alert if the user wants to subscribe to the app and not automatically start charging right after it finishes.

Another option is to give a better pop-up when you delete an app you’re subscribed to. Apple and Google already alert the user when it tries to remove a subscribed app, but Avast thinks it could be better.

An emerging trend is that several popular applications have converted to the subscription-based fleeceware model. Applications that were previously free or required a one-off fee to unlock all features now offer expensive weekly subscriptions. Judging by reviews, sometimes users who have previously paid for the full application are also forced into the fleeceware subscriptions without being given access to the already-purchased app. It is likely more developers will follow suit, as the revenue generated from fleeceware is evidently substantial.