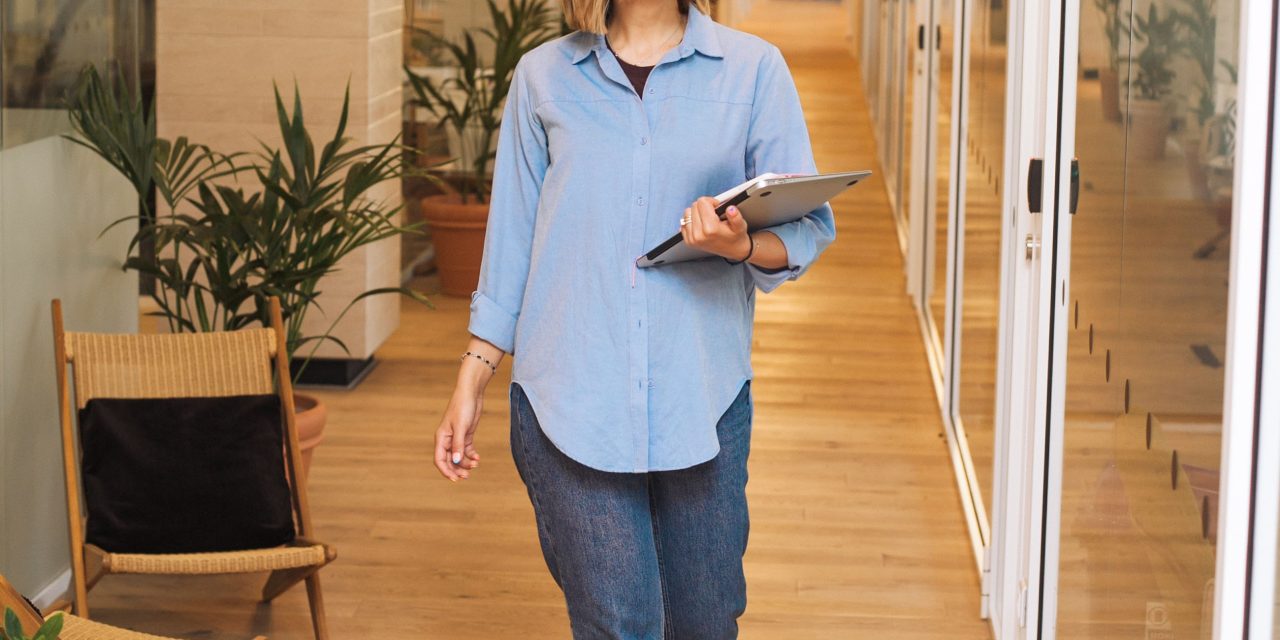 A MacBook university fraud saw a sister and brother pocket $4 million. The sister over-ordered MacBooks meant for university employees, and the brother then sold them on Craigslist.

A sister and brother have admitted over-ordering hundreds of new MacBooks for “a private university” in Silicon Valley to steal and sell the expensive gear for millions of dollars.

Patricia Castaneda, 37, of San Carlos, California, worked at the university’s School of Humanities and Sciences, and was responsible for ordering replacement laptops for the faculty and its staff who were entitled to a new one every three years.

Over the course of 10 years, starting in 2009, she methodically over-ordered and then sold them on, initially for cash through ads on Craigslist, and then through a man she met through one Craigslist ad, again in cash.

The university appears to be Stanford.

The US attorney’s office for the Eastern District of California says that the pair made over $4 million from the fraud.

The pair didn’t have much choice about pleading guilty, as prosecutors obtained detailed text messages discussing the sale of the stolen MacBooks. These include an exchange where a person who bought $2.3 million worth of laptops from the pair expresses frustration about Apple launching new models while they were left stuck with the old ones.

We have a bit of an issue… Apple released new laptops today. Let me know what you want to do. My buyer is not buying for now until he figures out what price they’ II be trading for… so I’II be stuck with them, which is fine. But needless to say I’ll have to buy them for less. I hate when Apple does this shit…

The sister, who was the one who over-ordered the MacBooks and passed them to her brother for sale, faces 10 years in jail and a $250,000 fine. The brother is looking at 5 years and the same fine.

The most staggering aspect of the entire affair is just how the MacBook university fraud went undetected for more than a decade. The procurement and finance execs are going to have some explaining to do.