Magic the Gathering Arena now available for iPhone and iPad 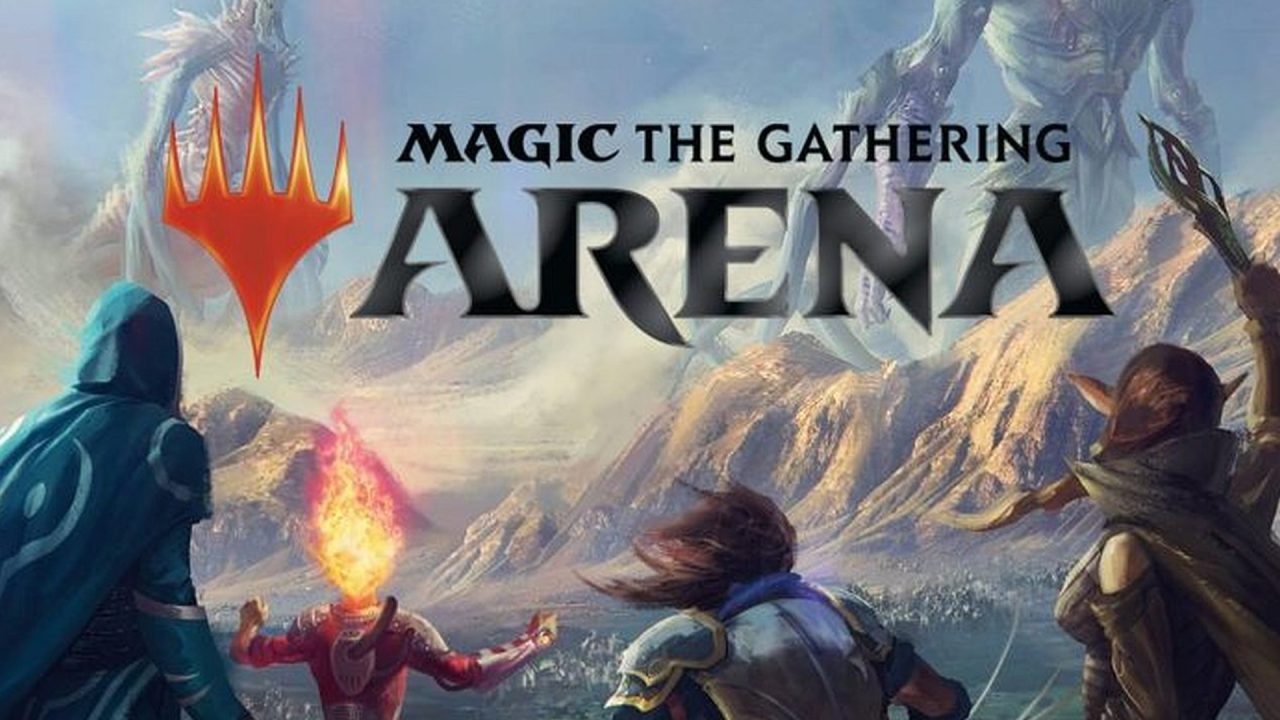 Development of the iOS version began in 2017, and it was previously available in beta. The Mac version is only available through the Epic Games Store, which is funny when you consider the ongoing Epic vs. Apple trial.

The good part is that when you start playing the game on iPhone and iPad, you can log in from your previous account, so you don’t have to start over. MTG Arena follows the same rules as the physical Magic card game. You can summon lands, monsters, and battle your friends and other players as much as you like.

The difference with Magic the Gathering Arena is that it uses a shuffling mechanic rather than the traditional mathematic random, so the game’s algorithm decides which cards you get among several variants.

It’s not only Magic that lets you play cards online. Pokémon has a TCG app as well as the Yu-Gi-Oh card game.

MTG Arena is free to play but offers in-app purchases, such as card packs, gems, and more. You can download the game on the App Store here.