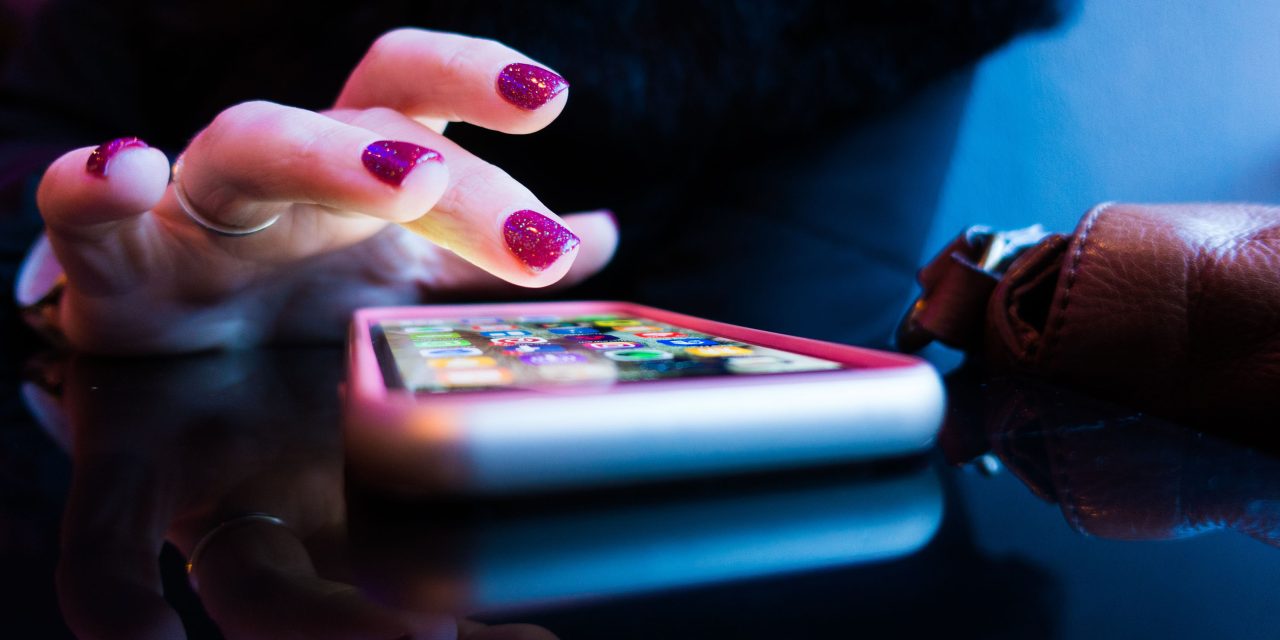 Apple has responded to an Australian antitrust complaint by claiming that it is already possible for iOS developers to bypass the App Store.

The company says developers can use the web to sell services like subscriptions. Amusingly, the company goes on to suggest that progressive web applications are a viable alternative to iOS apps …

Apple had already asked for an Australian lawsuit to be stopped on a technicality.

The Epic Games versus Apple dispute is not the David versus Goliath battle the game developer wants people to believe, said the Cupertino company: It is instead a battle of two Goliaths.

Apple asked an Australian court to rule against a trial in the country, arguing that Epic agreed to terms that clearly state that any legal challenges need to be made in California.

ZDNet spotted a further filing, in which Apple mapped out a much more substantive defense.

Apple has responded further to the Australian consumer watchdog’s probe of app marketplaces, this time rejecting characterisation that the Apple App Store is the most dominant app marketplace and saying there are other options for iOS users, such as by going to a website.

“Apple perceives and treats other distributors of apps, for platforms other than iOS, as significant competitors whose pricing and policies constrain Apple’s ability to exercise power over developers,” the iPhone maker said in a submission [PDF] to the Australian Competition & Consumer Commission (ACCC)

“Apple is not in a position to disregard the environment in which its app marketplace operates and does not accept the Commission’s characterisation of the Apple App Store as ‘the most dominant app marketplace by a large margin’.”

In it, Apple suggests that developers who want to make apps available to iPhone owners can do so by creating what are known as progressive web applications (PWAs).

Web browsers are used not only as a distribution portal, but also as platforms themselves, hosting “progressive web applications” (PWAs) that eliminate the need to download a developer’s app through the App Store (or other means) at all.

PWAs are increasingly available for and through mobile-based browsers and devices, including on iOS. PWAs are apps that are built using common web technology like HTML 5, but have the look, feel and functionality of a native app. They can even have an app icon that resides on the device home screen.

Web apps are becoming increasingly popular. Companies such as Amazon, Google, Starbucks, Pinterest, Uber and the FT use web apps. Amazon, for example, has just launched its Luna mobile gaming service as a web app. Microsoft and Google are also launching gaming apps on iOS via web apps. The developer of the Telegram messaging app has also recently stated that it is working on a rich web app for iOS devices.

This is somewhat ironic since the entire reason for the creation of the App Store was that native apps give a far superior experience to web apps. At the launch of the iPhone in 2007, Steve Jobs initially envisaged that developers would create web apps, but quickly changed his mind – and the App Store launched the following year.

As we explain in our antitrust guide, the issue at the heart of the dispute is the definition of the marketplace for iOS apps.

Competition regulators tend to take the view that the relevant market is “iOS apps,” and here Apple has a 100% monopoly on their sale and distribution. Edge cases aside, there is no way for a developer to bring an iOS app to market without selling it through the App Store.

Apple faces antitrust pressure around the world over the App Store, including the US federal government, a number of individual US states, the UK, and a number of other European countries.

Photo by Rob Hampson on Unsplash