Opinion: Now is the time for Apple to release a new Apple TV 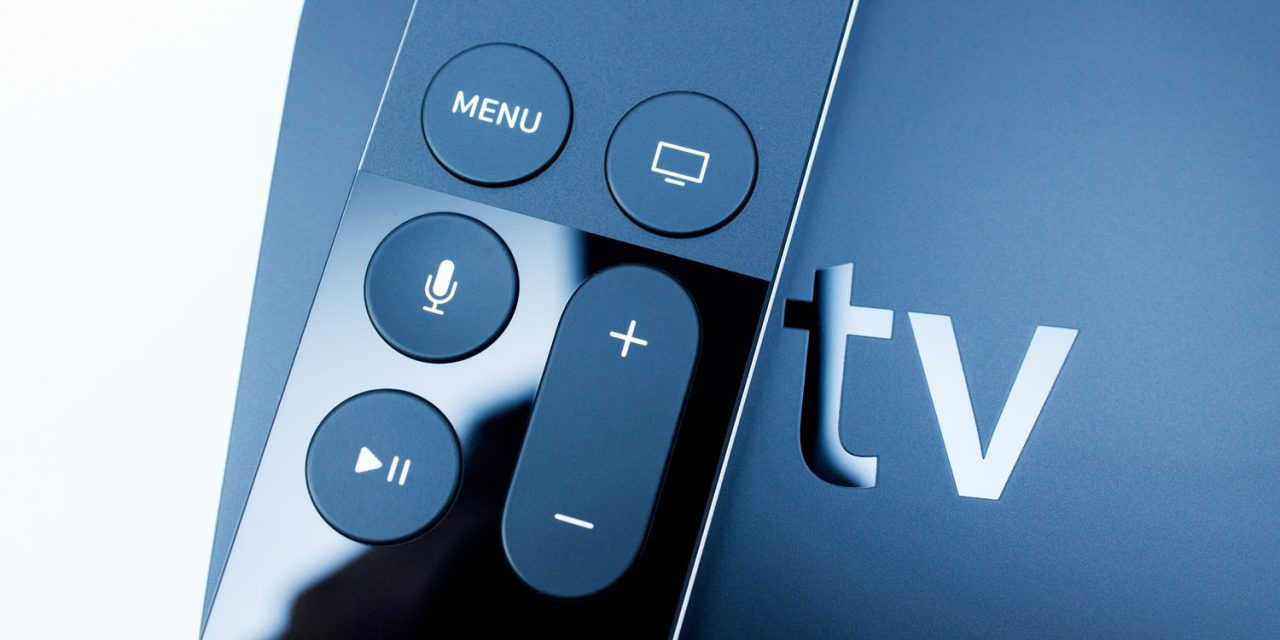 It’s time for a new Apple TV. That could be the whole story, but it won’t be. Since the end of 2017, when the Apple TV 4K launched, we haven’t heard another word from Apple about a new set-top box. The Apple TV has become an essential device for many Apple users, particularly during a pandemic, and this naturally begs the question of whether an update is coming.

Earlier this month, we asked 9to5Mac readers if they would prefer a new Apple TV with upgraded hardware or a cheaper model. More than 45% of our readers are willing to pay more for a new upgraded Apple TV, while more than 30% think Apple should offer multiple models.

But what does the $179 Apple TV have that makes us all love this product even with Smart TVs being highly adopted everywhere?

One of the biggest factors is the user interface and software.

The funny thing is: it’s been a while since Apple introduced a game-changing feature to its set-top-box. Aside from multiple users and 4K support on YouTube, Apple has not done much to the Apple TV software experience other than the evolution of the TV app itself.

There’s a dilemma here because while many people love the Apple TV, the company is focusing in deliver its streaming service for more and more people. The Apple TV app is available in all of the Smart TVs launched in 2018 or newer. It also appears on the Fire Stick, Chromecast, Playstation 4 and 5, and Xbox. AirPlay 2 is also supported on many of these products, which is the ability to mirror your iPhone/iPad/Mac screen on your TV.

So what differentiates the Apple TV from the competition? Again, it’s the user interface.

Apple TV: where it all comes together

The Apple TV is the true TV hub for the streaming era, especially for Apple fans. There are more than 30 channels available through the TV app, which means you can watch and subscribe to content without leaving a single app across all your Apple devices. Samsung, Google, and Amazon offer similar features, but the experience isn’t the same.

You can listen to Apple Music and Apple Podcasts on Apple TV, access memories from your Photos library, and watch all the Apple event keynotes. There’s also Apple Arcade, which is better enjoyed with a proper gaming controller.

The set-top-box brings a place to exercise with the Apple Fitness+. It’s just a tap with your Apple Watch, and you can start working out.

In many ways, it’s the simplicity of the Apple TV, with an ad-free experience and a range of 4K HDR content, via iTunes Store that makes people still own this product after all this time.

Although 2017 wasn’t been a great year for Apple, the Apple TV still runs smoothly with the A10X Fusion chip and 32GB/64GB of storage. But for the set-top-box to survive for more years to come and not be discontinued like the original HomePod, Apple needs to upgrade it. Here’s what the next generation must have.

Apple took a while to support 4K to the Apple TV when compared to competitors. The next step should be offering 8K support, but at the same time, aren’t we a bit too far from streaming video in that resolution?

So if 8K isn’t enough to convince Apple TV users to upgrade, a more powerful processor might be. There are a pair of reasons for this: to offer multiple streams on the screen and to improve the Apple Arcade experience.

With Fantasian, from Final Fantasy’s director, set to launch on Apple Arcade, this would be a great opportunity for Apple to promote a more powerful set-top-box.

It would also be a great time to redesign the Siri Remote. The buttons are still confusing, and it’s difficult to feel if you’re holding it right. In this case, Apple could learn from Samsung, because the QLED’s remote is very intuitive. Of course, Apple could still remove some of the buttons to give it its classic touch.

The current rumor is that a new Apple TV could come as soon as this year, and it’s long overdue. The Apple TV has earned a spot in the life of Apple fans thanks to its deep integration with the Apple ecosystem, intuitive user interface, and more. A new model could take this experience to the next level.

Apple could also keep the Apple TV HD and Apple TV 4K in the lineup and drop the price. This could satisfy both ends of the market: those who want a lower-cost Apple TV box and those who prefer to pay a bit more for a high-end experience.

Are you excited for a new Apple TV? Tell us in the comment section below.