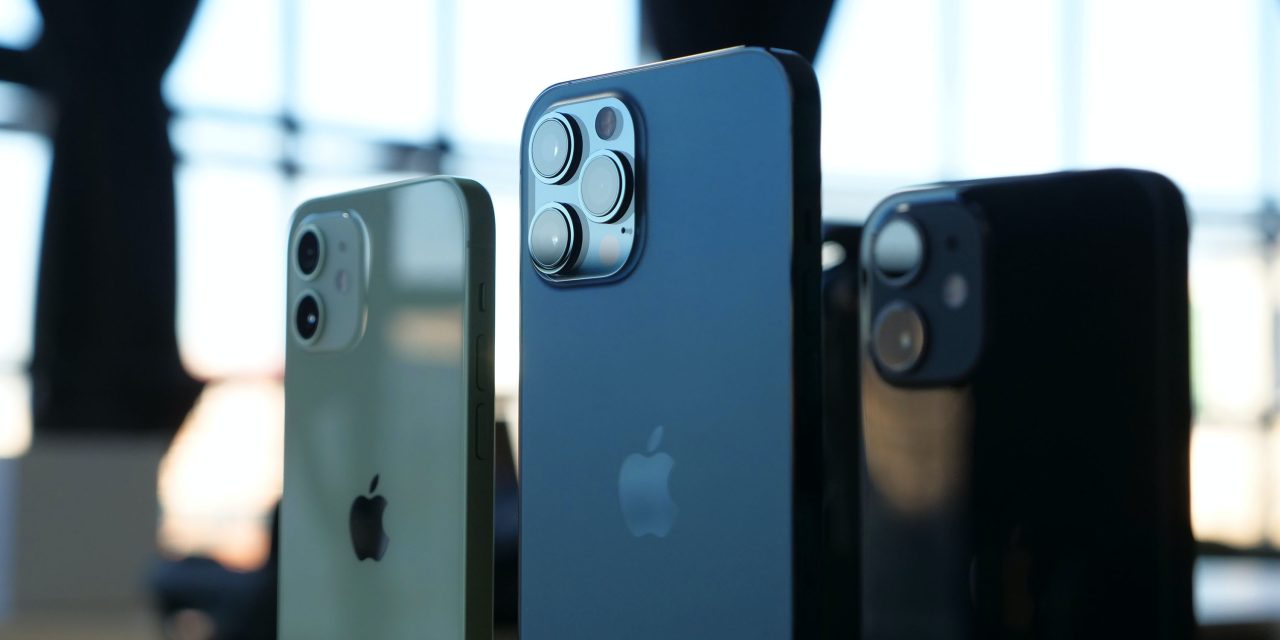 Foxconn earnings and expectations for the rest of the year suggest that iPhone 12 demand is set to remain high through the first half of the year.

Chairman Young Liu said that sales of “all product lines” likely grew in the first quarter of the year, and that Foxconn is “cautiously optimistic” on the outlook for the rest of the year …

Bloomberg says this may mean that the iPhone 12 continues to sell in the double-digit millions all the way through to June.

Earnings in the previous three months had been driven mainly by new smartphones from Apple Inc. — its largest customer — and as demand for home computing equipment remained elevated […]

Revenue in the three months ended December rose 15% to NT$2 trillion, reflecting contributions from the iPhone 12 series, whose launch last year had been delayed due to Covid-19, previously disclosed figures showed. Sales of all business lines likely grew in the first quarter, the company said […]

Bloomberg Intelligence commented: “Robust demand for high-end iPhone models and enduring work-from-home and remote-learning trends make consensus for 30% 1Q sales growth at Hon Hai appear conservative, we believe. Meanwhile, the delayed release of the iPhone 12 suggests monthly sales may remain in the double digits throughout 1H. The company reported surprisingly strong 84.8% sales growth in February, though vs. a low base in the prior year.”

Foxconn did say that component shortages remained a concern, even into next year, but it believes the impact won’t be too drastic.

[Foxconn is] monitoring component shortages that are expected to persist in 2022, Chairman Young Liu said on a conference call.

“The impact of shortages in the first two months of the quarter have not been too obvious, because our customers are major companies,” Liu said. “Still we are seeing some gradual changes and are monitoring the situation cautiously. Our expectations are that there won’t be a big impact, under 10%.”

Apple is believed to have been largely insulated, because it of course commissions its own A-series chips from TSMC. The company also does advance purchase deals with major component suppliers, up to and including negotiating entire production lines dedicated to Apple. However, even Apple can be indirectly hit as its own suppliers struggle to source the components they need, or by other supply-chain problems.