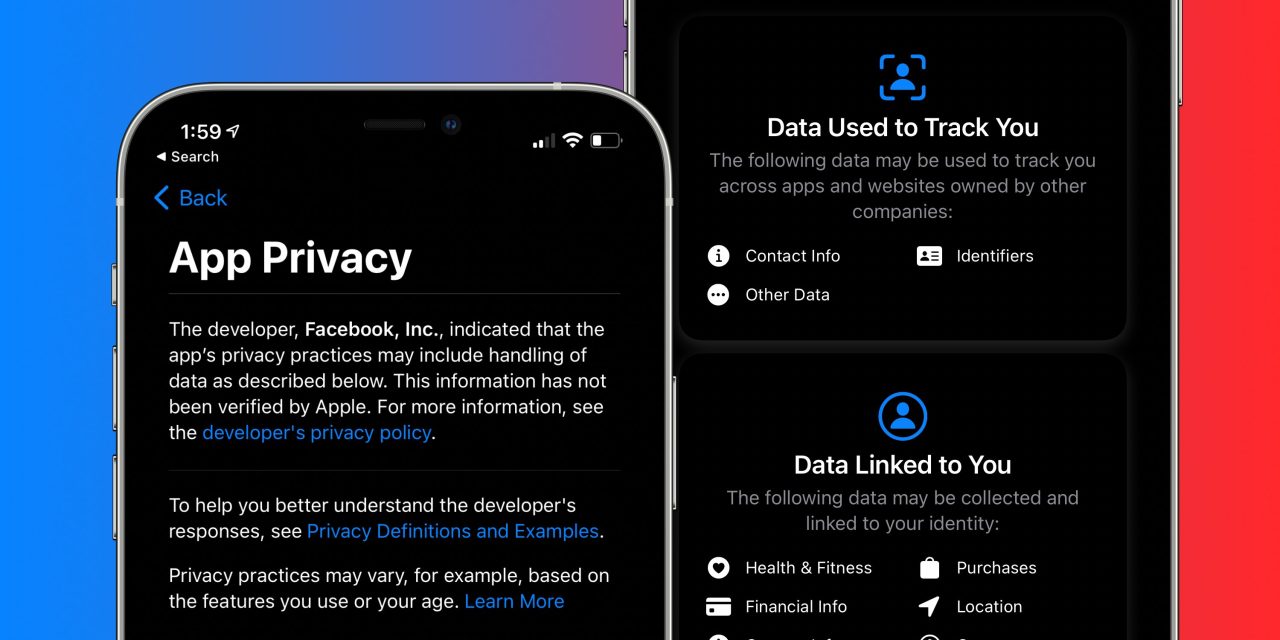 Tech companies have been talking more about privacy in recent years, and Apple proudly says that it protects user data more than anyone else. This week, new research by Douglas Leith from Trinity College showed that Google collects up to 20 times more data from Android users compared to the data Apple collects from iOS users.

As reported by Ars Technica, the research analyzed the amount of telemetry data transmitted directly to the companies responsible for the iOS and Android operating systems. It checked not only data sent to Apple or Google through pre-installed apps, but also during idle periods.

Another interesting point of this research is that it also considers data sent from users who have chosen not to share any information with the companies in the settings for each operating system.

Both iOS and Android, researcher Douglas Leith from Trinity College in Ireland said, transmit telemetry data to their motherships even when a user hasn’t logged in or has explicitly configured privacy settings to opt out of such collection. Both OSes also send data to Apple and Google when a user does simple things such as inserting a SIM card or browsing the handset settings screen. Even when idle, each device connects to its back-end server on average every 4.5 minutes.

While iOS automatically collects data from Siri, Safari, and iCloud to send to Apple, Android gets data from Chrome, YouTube, Google Docs, Safetyhub, Google Messenger, Clock, and search, even when the user is not logged into a Google account. Interestingly enough, iOS sends about 42KB of data to Apple right after booting up the device. Android, on the other hand, sends 1MB of data to Google.

A Google spokesperson told Ars Technica that the company disagrees with this research as it considers essential that both iOS and Android devices send and receive data to the companies behind them, which helps them keep their software up to date and check that everything is working as expected. Apple didn’t respond to a request for a comment.

Update: Google also reached out to 9to5Mac with a statement about the study, which you can read below.

We identified flaws in the researcher’s methodology for measuring data volume and disagree with the paper’s claims that an Android device shares 20 times more data than an iPhone. According to our research, these findings are off by an order of magnitude, and we shared our methodology concerns with the researcher before publication.

This research largely outlines how smartphones work. Modern cars regularly send basic data about vehicle components, their safety status and service schedules to car manufacturers, and mobile phones work in very similar ways. This report details those communications, which help ensure that iOS or Android software is up to date, services are working as intended, and that the phone is secure and running efficiently.

The company believes that the methodology used by the researchers was not ideal and reinforces that Android and Google’s APIs are built to work with various types of devices, claiming that telemetry data is needed to adjust the platform to different smartphones and tablets.

The full research with more details is available in this PDF file for those interested in learning more about the study.