AAPL stock upgraded at UBS despite lack of iPhone supercycle 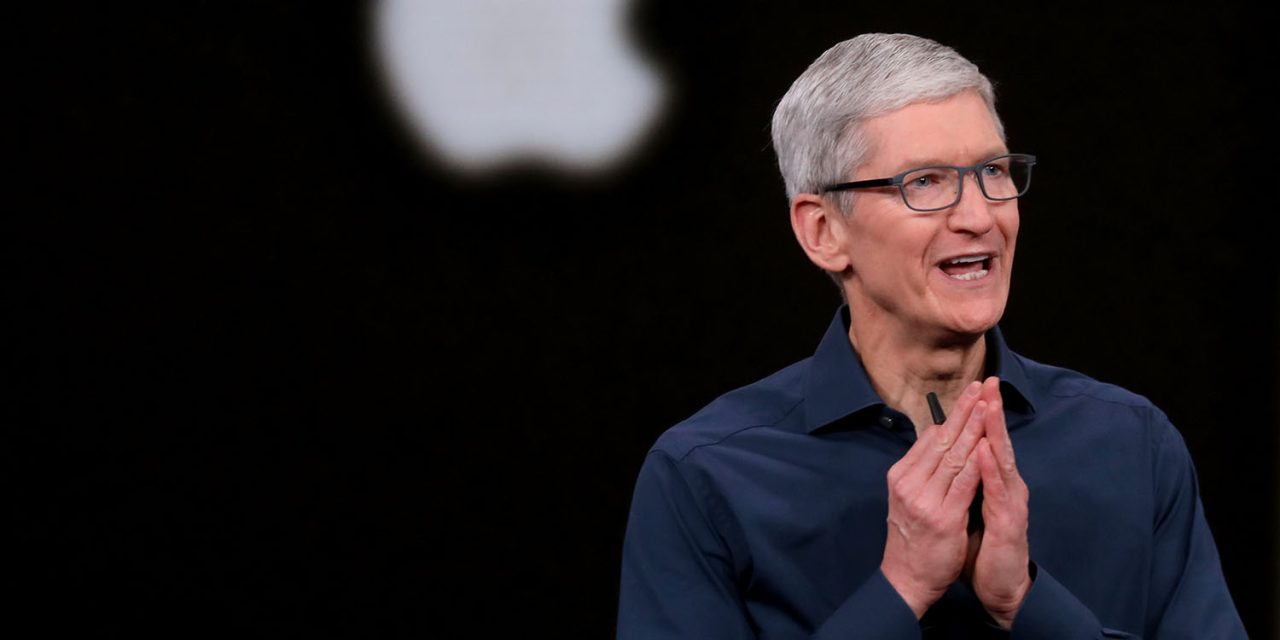 Today, Apple was upgraded to a “buy” rating by analysts at UBS and given a $142 price, as reported by Business Insider.

UBS affirms the Apple stocks represent a potential 18% surge in the value of its share over the next 12 months, despite the lack of an iPhone supercycle. AAPL stock is currently down 15% from the high in January, and UBS paints this as a great time to buy:

UBS analysts David Vogt and Munjal Shah said in a note to clients on Wednesday investors should consider taking a bite of ‘the big Apple’ given the drop in its share price. Apple stocks are down nearly 15% from their late January highs. The analysts said iPhone demand ‘should be relatively stable in line with historic demand trends’ and argued a ‘supercycle is unlikely to materialize’ but the team wasn’t fazed by the lagging iPhone sales.

The analysts have also “raised their fiscal year 2021 iPhone sales estimate by 5 million to 220 million, due to improved 5G demand in China,” but it’s still below what some other analysts estimated at around 240 million units sold.

Apple also scheduled its Q2 2021 earnings release and call for April 28. The earnings report comes after the company reported a record-breaking holiday quarter in January, with $111.44 billion in revenue and a profit of $28.76 billion.