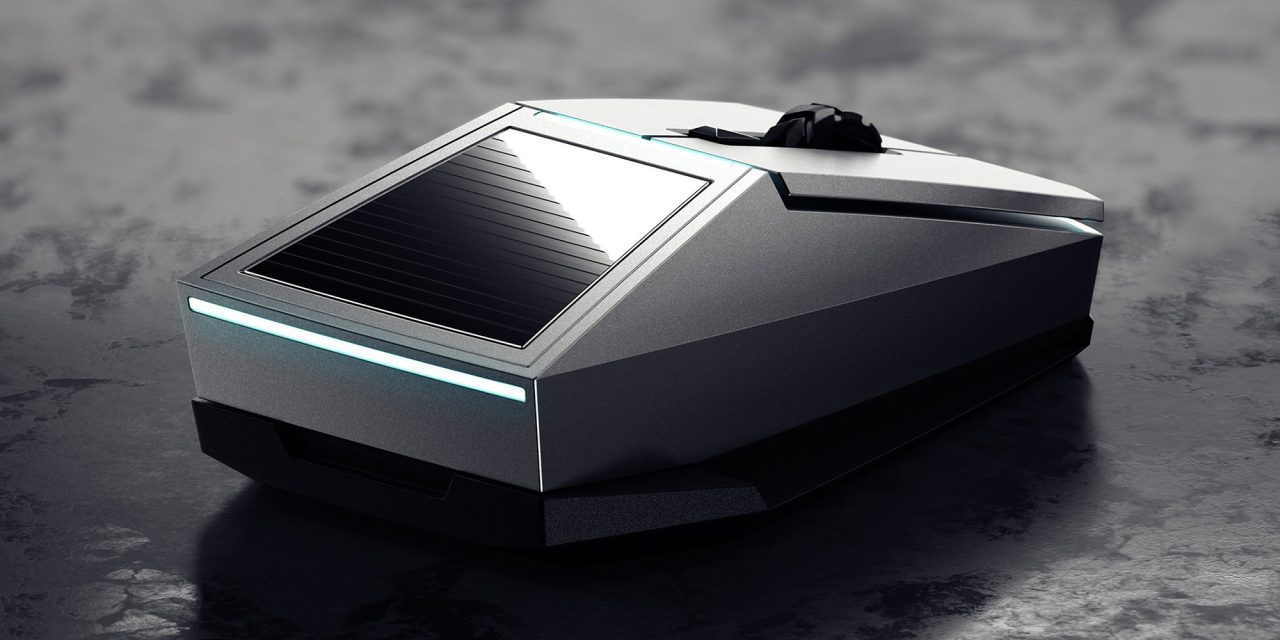 April Fools’ Day is here and while many companies are taking a break from jokes for a second year, we’re seeing a return to the tradition for 2021. From Satechi’s Cybermouse to a new app to give your M1 Mac the fan noise of an Intel Mac, MKBHD’s best ever “Mac” review to Final Cut Pro on Apple Watch, and more, check out this year’s tech-related April Fools’ Day pranks.

Apple is having a little low-key April Fools’ Day fun with some Siri responses. If you ask something like “Hey Siri, what are you up to?” or “What are you doing today?” the smart assistant has a couple of responses including:

Bringing Tesla’s upcoming Cybertruck to your desktop, Satechi had fun with its fictional Cybermouse.

However, Satechi is celebrating the day with $10 off orders of $50 or more with code “APRILFOOLS” at checkout today.

Miss the sound of the fans kicking up on your new M1 Mac? Guilherme Rambo has created a hilarious and real app called FanFan to bring the tranquil sound of Intel Mac’s huffing and puffing to Apple’s latest Macs.

With its state of the art Fan Simulation Engine (patent pending), FanFan can bring back that soothing sound of computer fans to your Apple Silicon Mac.

The FanFan prank app is a free download from Gui’s website here. Gui also poked some fun at all the platforms jumping on the video stories bandwagon with “AirBuddy Buddies.”

The best “Mac” MKBHD has ever reviewed

MKBHD took a clever approach to April Fools’ Day with a tech review of the studio pup “Mac.” There are some really funny moments as MKBHD goes over battery life and charging, the camera and mic setup, and much more in this 9-minute review 😂.

Twelve South’s April Fools’ joke could become its next real product. “Stone’r” is a MagSafe base made from Banswara white marble.

The company is pitching it as a way to class up your MagSafe charger, give it a non-slip base and also means you can take it off the charger with one hand.

While the April Fools’ product listing gets in plenty of weed jokes, Twelve South is actually taking pre-orders. If it gets enough interest by 4/20, it will indeed bring the prank to reality. It’s offering early backers $5 off Stone’r with a price of $35.

Yes, Stone’r is a real product concept and if we can get enough pre-orders we will make a short production run. Pledge your support with a pre-order and when we pass 100% – it’s on! In the unlikely event that we don’t reach the required minimum, we will refund your order immediately. But that would be a bummer – so pre-order now and save $5!

motionVFX put out a silly one today – Final Cut Pro for Apple Watch with features like “All the power on the move,” “Digital Crown Grading,” and “Cloudrendering.”

A funny one from IGN today is the new prank game “Zoom Royale.”

Zoom VOIP Teleconferencing are throwing our hat into the gaming ring with the world’s first-ever Player-versus-Player conversation game! Say what?! And say it fast, because the slightest interruption or errant “um” could get you eliminated. If you like Fall Guys, Among Us, or Fortnite, you’re going to love Zoom Royale! Turn your next Zoom call into a massive battle royale experience and take calls to the next level of FUN. Check out the trailer.

Popular language learning app Duolingo created the “Duolingo Roll” for April Fools’ Day with the tagline “turn your bathroom into a classroom.”

Introducing toilet paper that teaches you phrases from new languages. No ads. No interruptions. Never forget a lesson again, because nature is the best push notification.

What are your favorite April Fools’ Day jokes this year? Spot other good ones that we missed? Share your thoughts in the comments below!