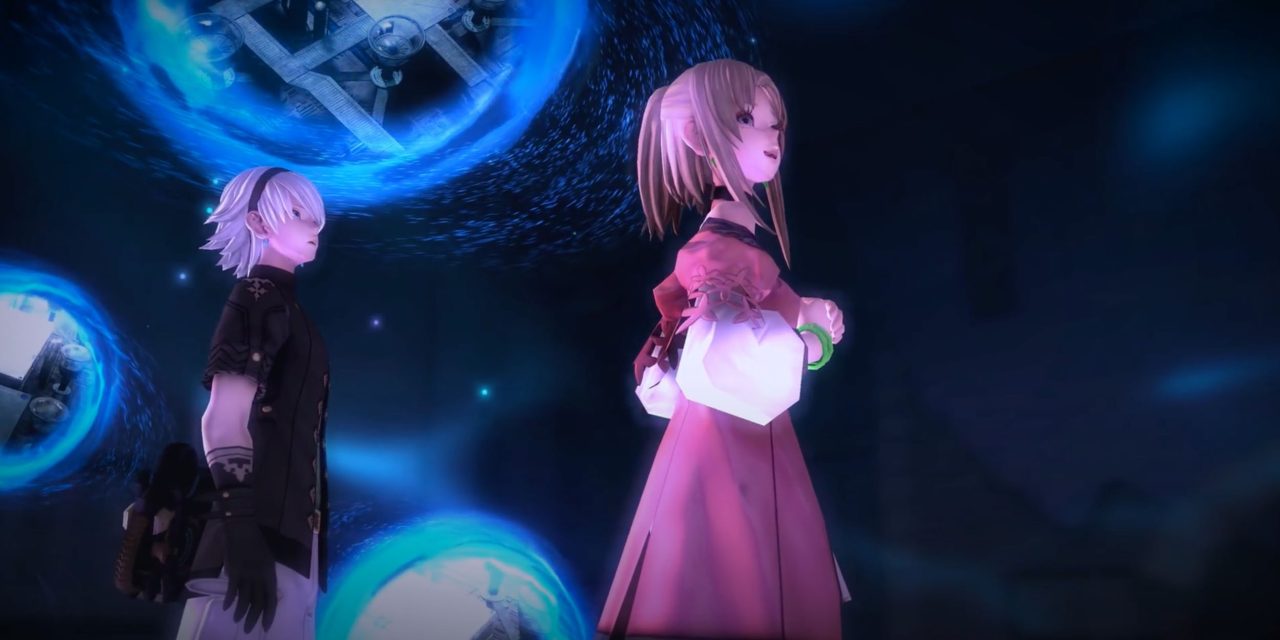 We learned last month that a new Fantasian game would let Apple users revisit the world of Final Fantasy on Apple Arcade – and the game has landed today on iOS, Mac, and Apple TV.

We discovered last month what to expect.

The tale begins in a realm governed by machines. Within this multi-dimensional universe, the balance of ‘Chaos and Order’ becomes a key factor in the struggle for these realms and the machinations of the gods who wish to control them.

Players assume the role of the protagonist, Leo, who awakens from a massive explosion only to find himself lost in a strange land with only one memory left to him. As players set out on a journey to reclaim Leo’s memories, they will unravel the mysteries of the bizarre mechanical infection slowly engulfing all that is known to mankind.

The captivating story is written by Sakaguchi and is complemented by a sweeping soundtrack by celebrated Final Fantasy composer, Nobuo Uematsu […]

To tell this epic story, the developer Mistwalker approached a novel in the form of a “memory” system where players encounter and collect various memories, journal entries, and notes presented as miniature in-game novels to flesh out the story, realms, and characters of Fantasian.

The game brings some of the Final Fantasy franchise’s experience, such as the “Dimension Battle” mechanic, which allows players to send previously encountered enemies into a separate dimensional dungeon to streamline combat and maximize uninterrupted exploration of the locations.

The Verge explains how Sakaguchi came to create Fantasian.

Fantasian features touch controls but, according to Sakaguchi, is intended to deliver a console-like experience on mobile devices […] Sakaguchi said that replaying Final Fantasy IV made him want to return to his RPG roots.

Check out the trailer below.

Apple Arcade is available free for the first month, then $5/month for iPhone, iPad, iPod touch, Mac, and Apple TV. You can use PS4 and Xbox wireless controllers with some games.