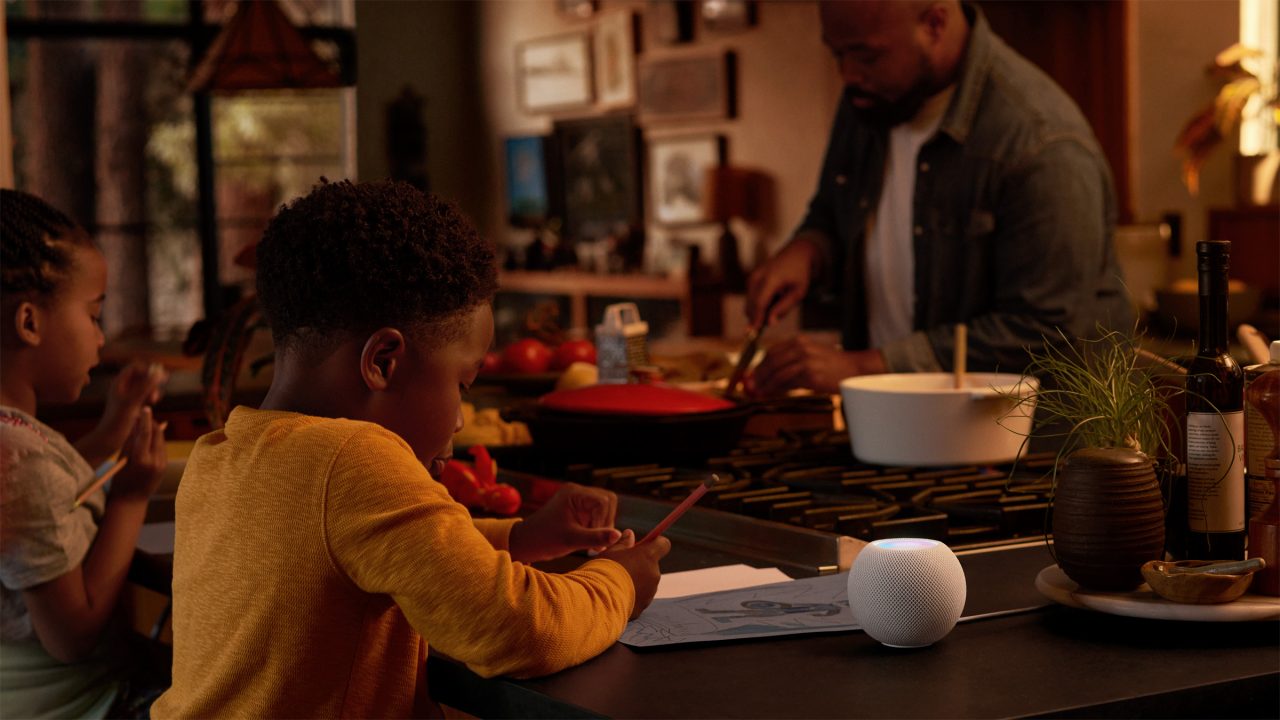 There’s been a lot of discussion about Apple’s decision to discontinue the original HomePod and its relation to what the future of Apple’s Home strategy will become. I highly recommend that you read Zac Hall’s piece on this topic. This week, I want to look at the positive aspects of where Apple is at with its Home strategy. After filling my house with HomePod minis, I’ve now discovered how essential having a voice-driven Home assistant in every room is for your home. Read on to learn why, despite having a lower-quality music speaker, the HomePod mini and HomeKit are the perfect match for each other.

I ordered six – yes, six – HomePod minis when they went up for preorder. Being someone who loves to try out new technology and already has a house full of HomeKit gear seemed like a natural evolution in my smart home environment. After spending a few months having access to Siri and HomeKit in nearly every room in my house, I am now convinced that it’s the perfect product at the ideal price for Apple’s plans to dominate the home.

Having access to HomeKit without having to think about an iPhone or Apple Watch being near is a game changer. Because we have HomeKit in almost every room in our house, it’s become quite helpful to interact with it in the same space. My kids have gotten used to turning their lamps controlled by a smart outlet on and off, playing Apple Music, or turning their white noise machines on at bedtime.

When HomeKit is available without needing a device in your pocket or yelling across the house, everything becomes more fluid and natural. I loathe using Siri on my iOS devices, but using them through a HomePod is an incredible experience. Have an inspiration to listen to a song? Siri nails it for me almost every time. Want to turn some outside lights on? Don’t worry about grabbing your iPhone and getting sucked into your notifications – just ask Siri on HomePod mini and get back to what you were doing. If you’ve been frustrated by Siri on iOS, you need to experience how much more reliable Apple’s voice assistant is on HomePod mini.

Does the HomePod mini sound nearly as good as the big HomePod? It’s not even close, but it’s still great sound to my ears. I am not an audiophile, nor do I plan on becoming one. The vast majority of people aren’t, either. If you’ll remember, we all ditched the vastly superior CDs for MP3s despite the quality difference. If you want premium sound, you probably aren’t even looking at the HomePod mini. The HomePod mini is the perfect device for people who wish to have Apple Music, Siri, and HomeKit in every room.

Is the Echo Dot less expensive than the HomePod mini? You could purchase three Echo Dots for about what you’ll spend on a single HomePod mini. People in the Apple ecosystem have never been about having the lowest cost, though. When you want to be all in on Apple products and the iCloud ecosystem, you’re willing to pay a bit of a premium for it. If you’re willing to spend the extra money on HomeKit Secure Video cameras, you’ll be ready to spend the extra money on a HomePod mini. It’s no different than being willing to purchase an iPad where there are less expensive tablets out there, even when those tablets have access to roughly the same apps.

Thread has emerged over the last year as the latest way for smart home devices to communicate. Apple built in support for the protocol with the HomePod mini, and we’re seeing a variety of third-party smart home products from Eve and Nanoleaf introduce support. Check out our deep dive on Thread to learn more on why you should be excited about the technology.

Wrap up on HomePod mini and HomeKit

If the original HomePod was built for the best sound for Apple Music, the HomePod mini is the best way to access HomeKit with great Apple Music support. This product is positioned around putting Siri in every room, and it hits the mark on that goal. If you’ve been on the fence about HomePod mini and HomeKit, I highly reccomend making the investment.