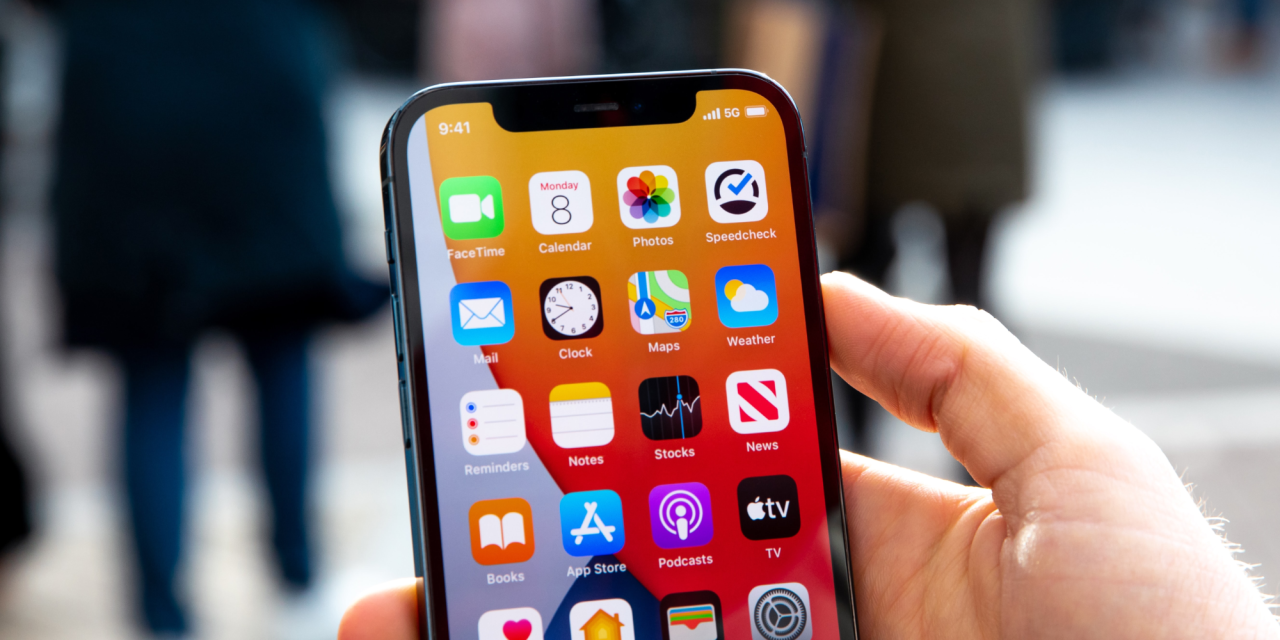 About Apple @ Work: Bradley Chambers has been managing an enterprise IT network since 2009. Through his experience deploying and managing firewalls, switches, a mobile device management system, enterprise-grade Wi-Fi, 100s of Macs, and 100s of iPads, Bradley will highlight ways in which Apple IT managers deploy Apple devices, build networks to support them, train users, stories from the trenches of IT management, and ways Apple could improve its products for IT departments.

Apple can largely be credited with some of the massive investments that enterprise organizations made in their infrastructure – particularly on the Wi-Fi side. Laptops went from a “nice to have” to the most common device deployed, and then iPhone and iPad usage put immense demands on existing Wi-Fi networks. Organizations looked to 802.11ac (Wi-Fi 5) to solve their speed and capacity issues, and then 802.11ax (Wi-Fi 6) further reinforced wireless technology as the dominant communication medium for enterprise technology.

What’s next in enterprise communications?

Wi-Fi 6e will be the most significant upgrade to the technology since Wi-Fi was created. With Wi-Fi 6e, it’s a revolution for Wi-Fi. The only way I know how to explain it is to imagine if all EV cars had a road just for themselves. How much less traffic would you see on your commute? That is what Wi-Fi 6e creates for these devices. Wi-Fi 6e operates on the 6 GHz band so that no legacy devices can access it. Wi-Fi 6e devices will be able to work on Wi-Fi 6 and other previous standards, but no devices without 6e support will access the superhighway. It’ll have access to 59 non-overlapping channels from a capacity standpoint, so places like sports arenas, concert halls, and other high-density environments will provide much more capacity with less interference.

Apple’s iPhone 12 is currently the only device in Apple’s lineup that includes 5G connectivity, but future iPads will likely support it. An Apple supplier estimates that the 5G market will reach half a billion devices in 2021.

If you’re like me, 5G speeds have been less than impressive. We learned a few weeks ago that the majority of 5G coverage for now is built on 4G infrastructure, particularly with AT&T and Verizon. So far, I can’t tell the difference between 5G and LTE, but that might change in the future.

Will 5G ever take over the majority of enterprise networking? I highly doubt it. As remote work looks to remain a constant in the future, bandwidth caps will limit the use cases for 5G for in-office workers. Where I could see it being beneficial is for backup connectivity for mission-critical situations. Let’s say you have an employee who frequently does live demos with customers? If their internet goes out, they will need an immediate backup.

I’ve been watching Celona for over a year now, and they make some compelling arguments for CBRS and managed 5G and managed LTE. When businesses need predictable performance, they often want to turn to wired ethernet. What happens cabling is too costly? Wi-Fi became the go-to medium, but the problem is Wi-Fi is oversubscribed, and there are times when the RF medium cannot be controlled. With private 5G, there is now an additional lane for wireless connectivity in the enterprise.

With a CBRS network, there’s no interference, no collisions, and no dropped traffic. In situations where you can’t wire and need more dependability than Wi-Fi can offer (healthcare, manufacturing, warehouses, etc.), Apple offers several devices (iPhone 11, iPhone 12, iPad Air, and iPad Pro) that are compatible with CBRS.

What’s the future of communications in the enterprise with managed 5G and Wi-Fi 6e?

I think it’ll be a healthy mix of all of the above. Most people will rely on Wi-Fi 6 and Wi-Fi 6e for the foreseeable future for their business needs, but traditional 5G and managed 5G will be deployed when it makes sense. I think managed 5G will make a lot of sense in highly managed environments that need wireless connectivity but need a very stable connection.