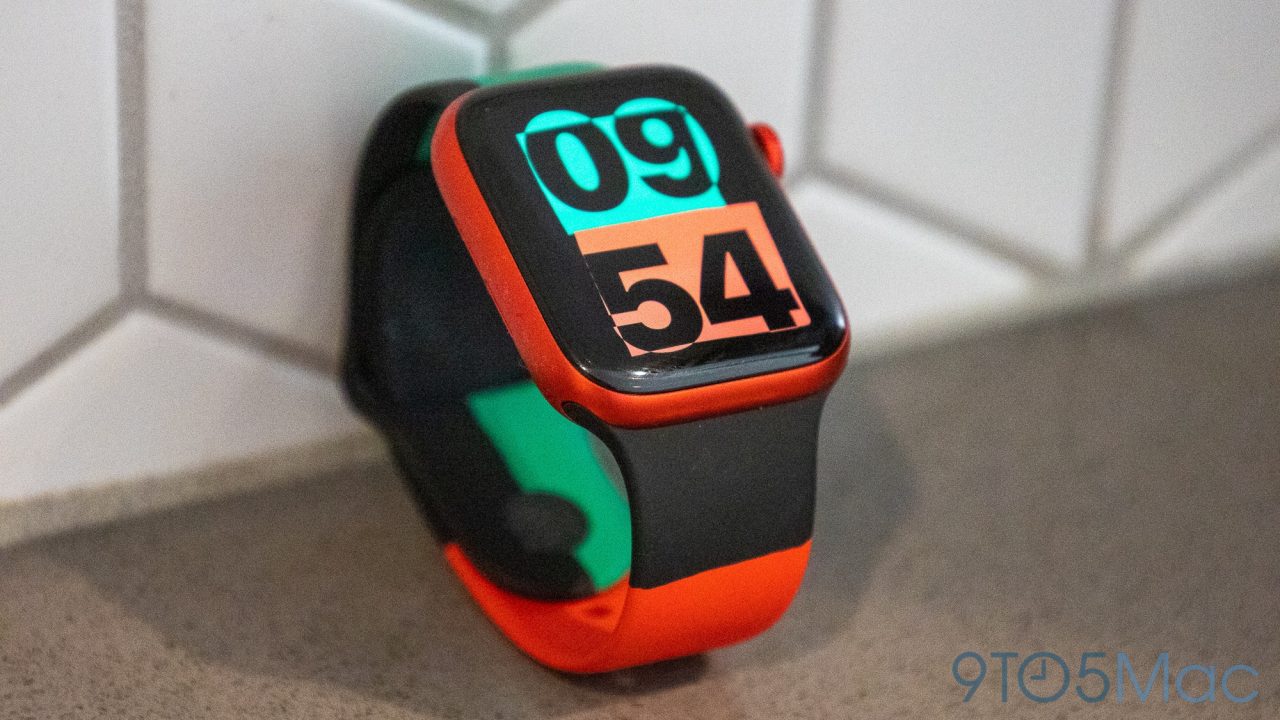 Update 4/15: The 44mm Black Unity Apple Watch Series 6 with GPS + Cellular connection is back in stock. The GPS version is still sold out after almost two weeks.

Two months after launch, the 44mm Black Unity Apple Watch Series 6 is currently sold out in the online US Apple Store. This comes after Apple branded the wearable as “limited edition” in honor of Black History Month.

First introduced in February, the Black Unity Apple Watch Series 6 is now only available in the 40mm model. This change was first spotted by Brazilian journalist Pedro Henrique Nunes.

Apple is supporting six global organizations to help advance their missions in promoting and achieving equality and civil rights in the US and around the world: Black Lives Matter Support Fund via the Tides Foundation; European Network Against Racism; International Institute on Race, Equality and Human Rights; Leadership Conference Education Fund; NAACP Legal Defense and Education Fund, Inc.; and Souls Grown Deep.

The Black Unity Sport Band uses colors inspired by the Pan-African flag with the words, “Truth. Power. Solidarity” laser-engraved onto the closure. It is still available in both sizes.

When Apple announced this limited-edition Apple Watch, the company said it would be supporting global organizations to help advance their missions in promoting and achieving equality around the world.