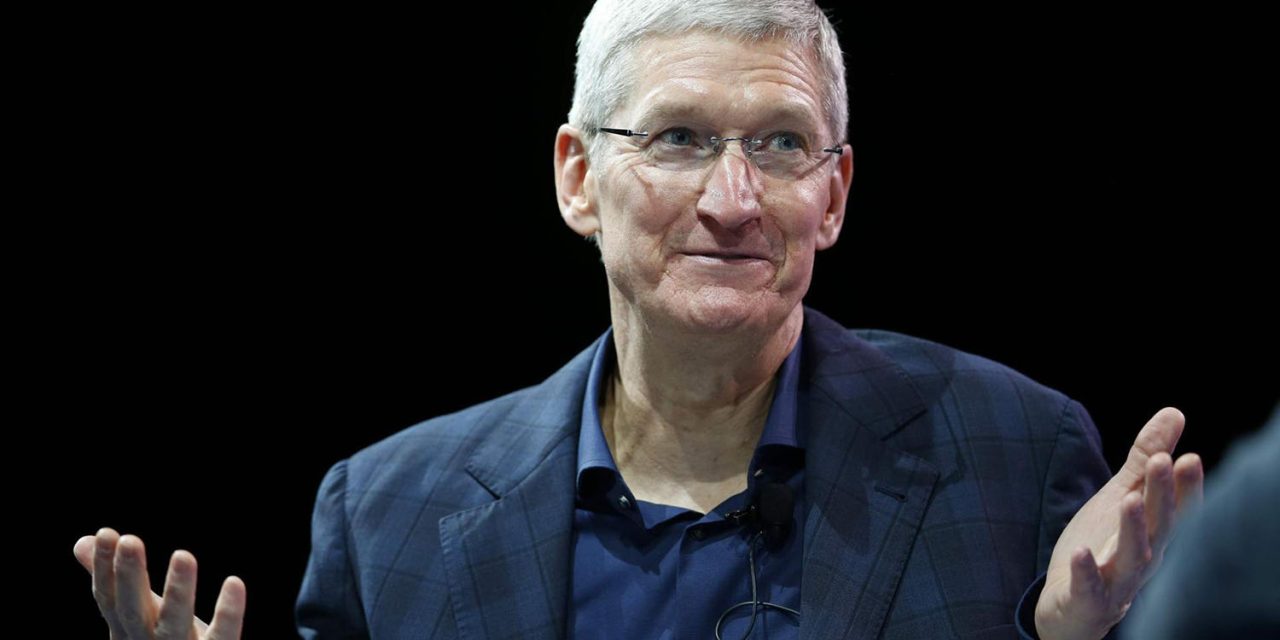 Apple’s CEO Tim Cook will give an interview to The New York Times’ Kara Swisher on Monday, according to a tweet by the journalist. In the interview, the two will discuss the right-wing social app Parler and Apple’s feud with Facebook.

Apple is set to launch App Tracking Transparency changes with iOS 14.5, which is currently on beta 6. This means that all apps that access the iPhone’s ad identifier will need to ask the user’s permission before tracking.

Swisher asked Tim Cook: “What is your response to Facebook’s response calling you essentially an existential crisis to their business?,” to which Apple’s CEO replied:

“All we’re doing, Kara, is giving the user the choice whether to be tracked or not. And I think it’s hard to argue against that. I’ve been shocked that there’s been pushback on this to this degree.”

The last several months have been full of complaints about Apple’s new App Tracking Transparency policies. On Friday, Snap said it has tested a workaround to Apple’s policies and it was 95% effective.

In March, Apple had to state that app tracking transparency policies would be applied globally, following reports that Chinese ad networks are trying to skirt the rules. And there’s also Facebook, which I had complained that these changes will hurt its core business – selling ads.

Swisher asked Tim Cook about the impact this might have on Facebook’s business. Apple’s CEO replied:

The full episode of Kara Swisher’s interview will be published on her podcast Sway at 5am ET Monday.