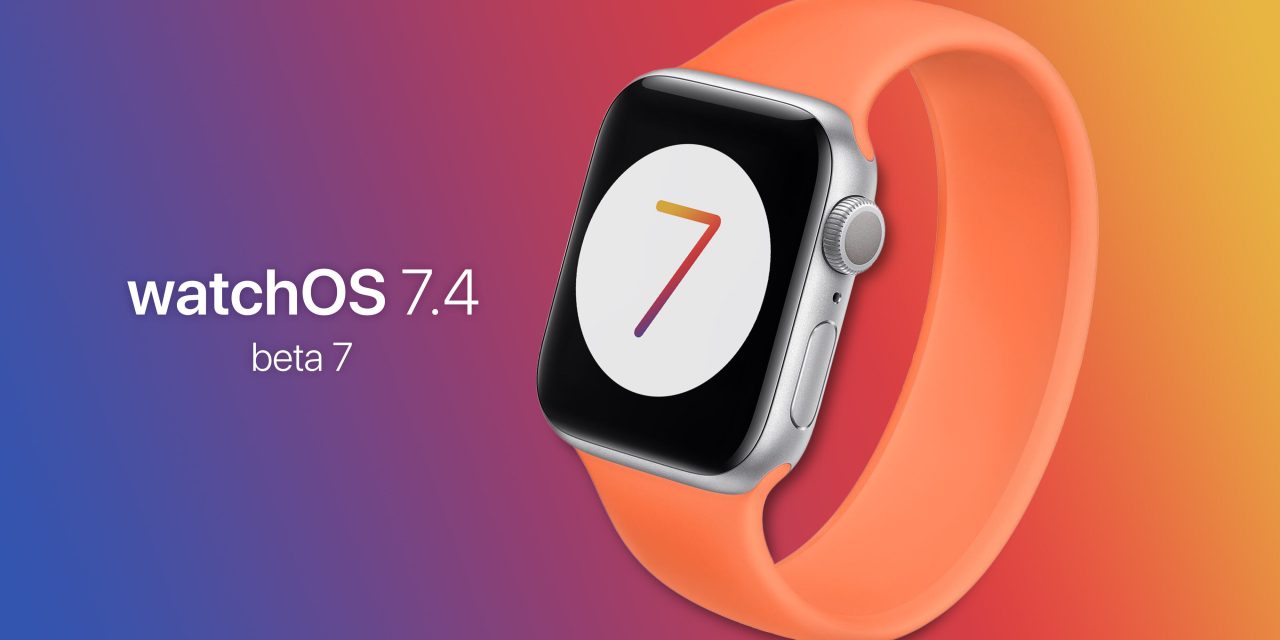 Apple has just released the seventh beta of watchOS 7.4 to developers. This update brings an important new feature that lets Apple Watch users unlock iPhone models with Face ID when wearing a mask instead of asking for a password.

For example, you can check your shopping list on your phone in the grocery store without entering your passcode a dozen times if you wear an Apple Watch with a passcode. If you unlock your Apple Watch via your iPhone with Face ID before you wear your mask, you can actually skip the step of entering a passcode on either device.

While the feature is certainly prioritized while the world is working to prevent the spread of COVID-19, it has practical uses in other situations where your face is partially obscured, like wearing a helmet or facial covering for professional or cultural purposes.

watchOS 7.4 for Apple Watch is currently in beta. iOS 14.5 for iPhone is required for using the unlock feature. Apple Fitness+ also works with AirPlay sans live metrics like heart rate and activity data with the upcoming watchOS and iOS versions.

The watchOS 7.4 beta 7 follows the release of iOS 14.5 beta 7 to developers, which was also released today. If you spot any changes in today’s betas, let us know in the comments below or on Twitter @9to5Mac. Stay tuned for our full hands-on coverage with the new releases right here at 9to5Mac today.