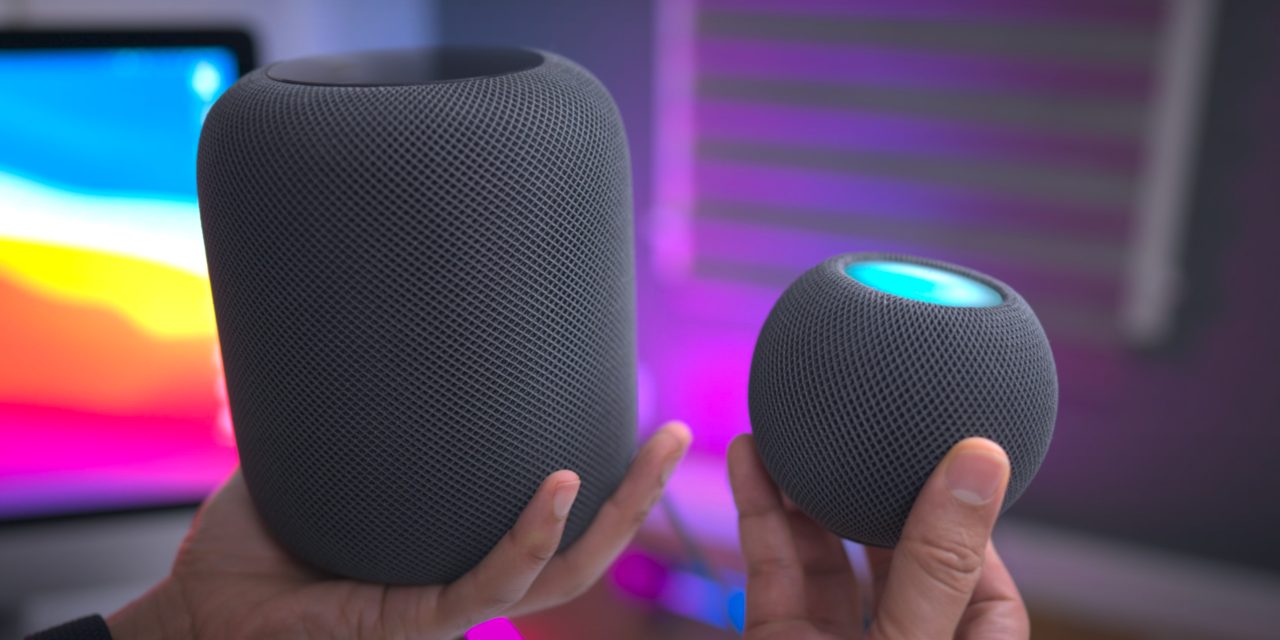 One week after the HomePod 14.5 beta 6 was released, Apple’s now launching beta 7 for HomePod users.

The software is for the HomePod, and HomePod mini, but the beta is available only for invited developers. The software has the build: 18L5203a.

With HomePod 14.5 beta 6, 9to5Mac was able to confirm that Siri’s additional voices have been added to this build. With iOS 14.5 beta 6, Siri no longer defaults to a female voice.

HomePod OS is based on the Apple TV software. 9to5Mac discovered that the tvOS 14.5 beta 6 brought pieces of evidence that a new Apple TV is on the way, with 120Hz support and a new Remote.

HomePod 14.5 will be the first update for the smart speaker from Apple after it being discontinued early this month. The company said it’s now focusing on the HomePod mini.

Spot any major changes in today’s new beta releases? Let us know in the comments or on Twitter, @9to5Mac.