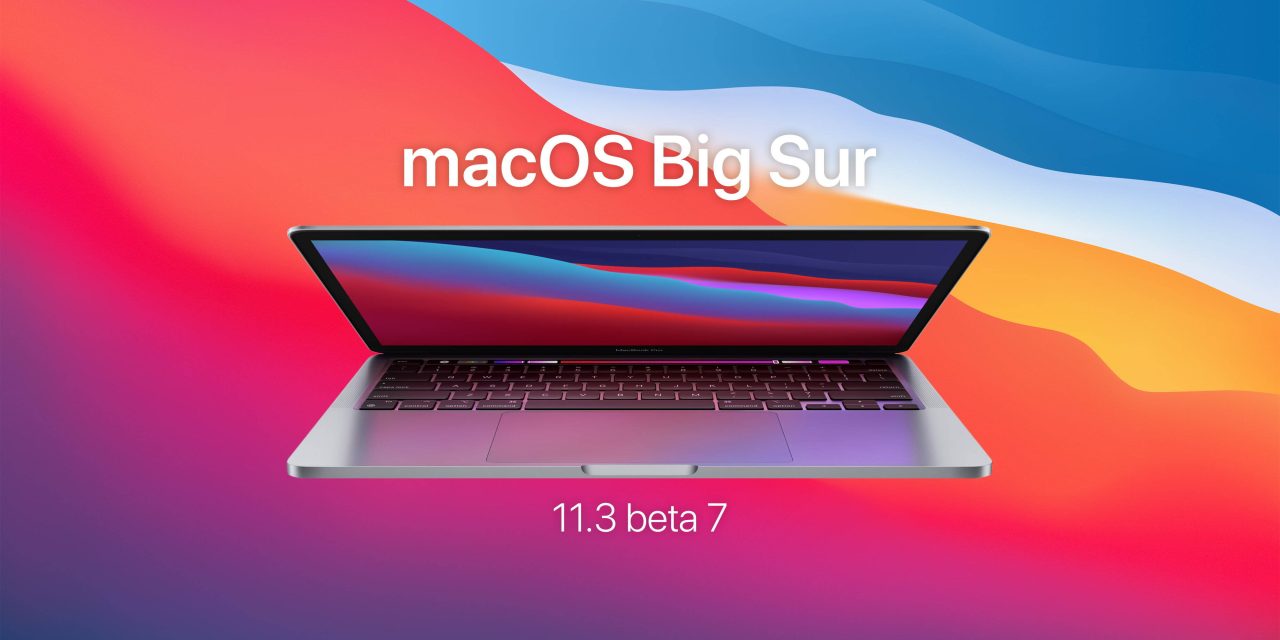 The newest version of macOS Big Sur includes new sorting options in Reminders, the ability to set audio output to Stereo HomePods as default, and support for the latest Xbox/PlayStation controllers.

There is also a new warranty feature under the About This Mac section, a new Autoplay feature in Apple Music that previously debuted in iOS 14, and some tweaks to the Touch Alternatives menu.

Ahead of them being officially announced, 9to5Mac discovered references to the upcoming Apple Silicon iMacs in the macOS 11.3 beta 5.

Beta 7 comes with build number 20E5229a. We’ll be looking out for any changes or new features that might come with the latest build. Spot anything? Share in the comments or on Twitter @9to5Mac.

Check out what’s new in the macOS 11.3 betas below: