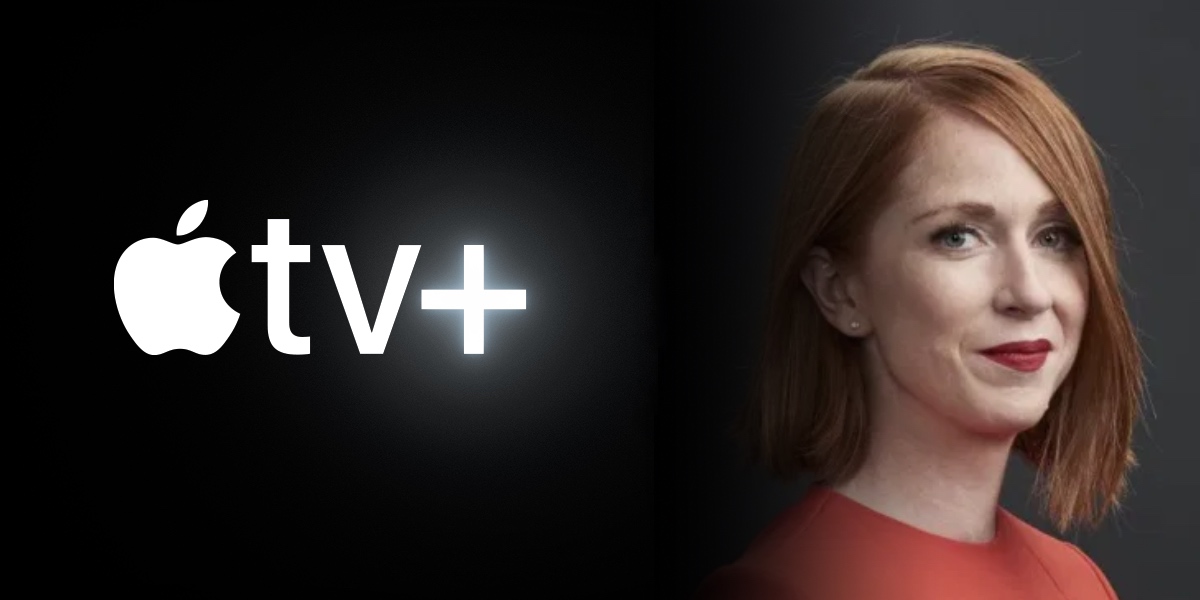 According to a new report from The Information, Apple has hired away Jessie Henderson from WarnerMedia as the company looks to expand its investment in original film production.

The new hire will join the Apple Original Films division as Apple looks to expand the number of films it produces. The report say that Apple is raising up its production target for TV+ movies, increasing from the original expectation of 10-12 per year

The 10-12 figure dates back to a public interview Apple execs Zack Van Amburg and Jamie Erlicht held with The New York Times in 2019, when TV+ first launched. At the time, they described Apple’s film strategy as ‘modest and carefully considered, no more than 12 movies a year’.

In terms of actual output, the TV+ library currently includes 17 movies and the service has been available for about sixteen months, so it has approximately achieved the one-per-month pace to date.

However, today’s The Information report says Apple has upped its ambitions and wants to produce more films at a faster rate going forward. This year, we have already seen Apple strike significant deals with Imagine Entertainment and Skydance Animation to further bolster its movie slate.

It has been said that Apple has seen strong audience engagement from the smattering of films that TV+ has released, including Tom Hanks’ ‘Greyhound’ and ‘Palmer’ starring Justin Timberlake. Apple original ‘Wolfwalkers’ has also been well received by audiences and critics, earning an Oscar nomination for best animated feature.

Upcoming Apple original films include ‘Swan Song’ and ‘The Sky Is Everywhere’, produced in partnership with A24. Other flagship TV+ film projects like ‘Killers of the Flower Moon’, directed by Martin Scorsese, and ‘Emancipation’, starring Will Smith, are currently in production.