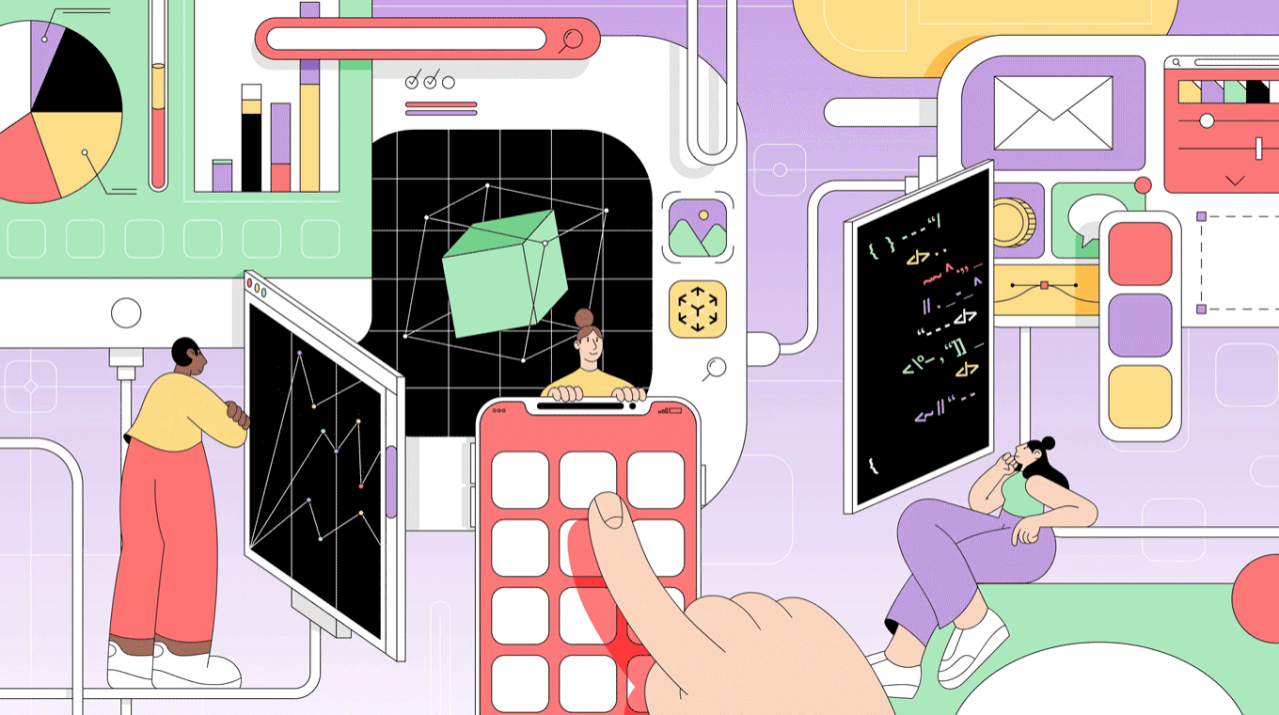 Apple has shared a Newsroom post today featuring four Canadian App Store developers as well as highlighting the growth that the platform has seen in the country over the last year.

As the pandemic forced people across Canada to adapt every aspect of their lives and brick-and-mortar businesses to move online, the iOS app economy was a resilient source of opportunity, innovation, and economic growth. Canadian developers continued to grow their businesses and share new apps with the world, and Apple’s App Store now supports more than 243,000 jobs in Canada — an increase of more than 18 percent over the past year.

Along with the almost 20% rise in Canadian developers, Apple says it has paid out more than $2 billion CAD in total earnings since 2008. And the majority of that revenue for Canadian devs comes from other countries.

Ninety percent of Canadian developer revenues came from outside the country, helping people all around the world connect and find joy, discover new ways to learn and create, and stay informed and entertained.

Apple mentions its new reduced 15% commission for developers who earn less than $1 million per year and featured the apps of four Canadian developers: Sago Mini, Ground News, #SelfCare, and FILM3D.

Check out these developers’ stories in the full Newsroom post here.