Tim Cook: Epic wants to turn the App Store into a ‘flea market’ 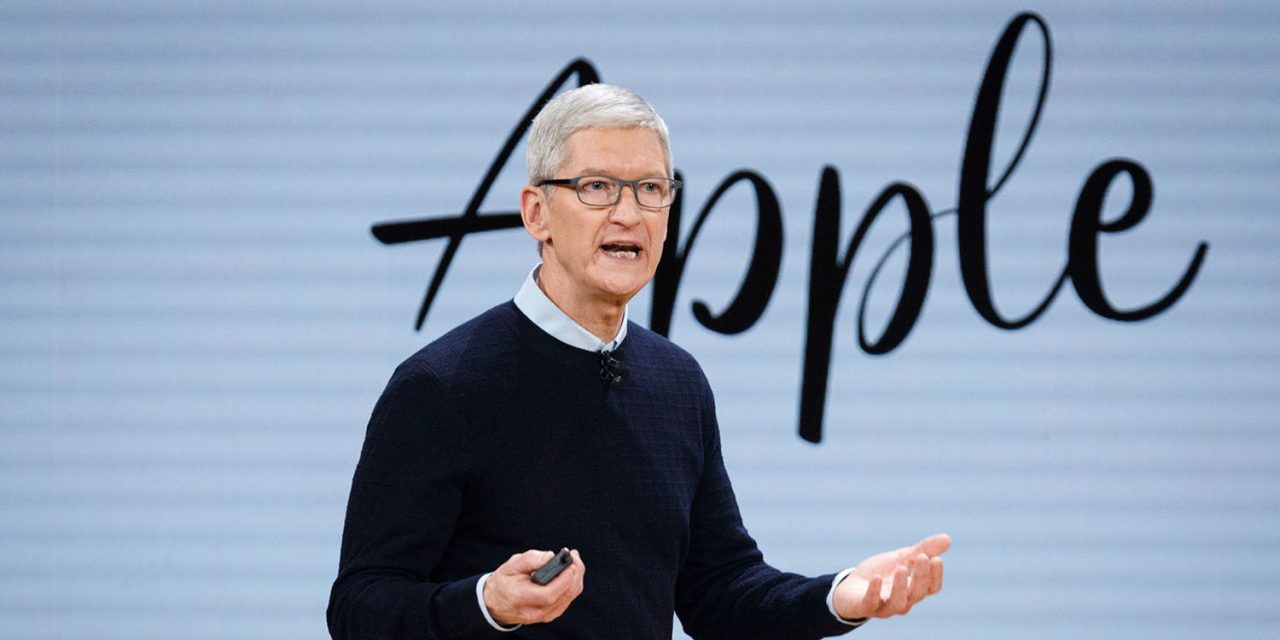 As for the motivation behind App Tracking Transparency, and Apple’s broad focus on privacy in general, Cook said that it’s important users have control over their data because “there’s more information about you on your phone than there is in your house.”

When I was growing up, people worried about peeping toms, you know, people looking in the window and seeing what’s in your home. I’m not sure that happens very much anymore, but now you have this sort of thing happening on the web — somebody looking over your shoulder, seeing what you’re searching, seeing who you’re talking to, seeing what ‘like’ buttons you’re hitting and so forth, and then building a detailed profile of that.

We think that some number of people, I don’t know how many, don’t want to be tracked like that. And they should be able to say they don’t.

Cook also touched on the need for regulation to help protect user privacy, and added that he believes App Tracking Transparency takes things a step further. “To defend the regulators, it’s very difficult with things moving so fast to predict where things are going,” he said. A company can move a bit faster.”

Also in the interview, Cook touched on Apple’s ongoing legal battle with Epic Games. The Apple CEO said that Epic’s desire to allow third-party payment platforms in the App Store would turn the App Store into a “flea market.”

“At the heart of the Epic complaint is they’d like developers to each put in their own payment information. But that would make the App Store a flea market and you know the confidence level you have at the flea market,” Cook said.

“The volume of people going into such a market would be dramatically lower, which would be bad for the user, because they would miss out on the innovation like we just heard with the four developers. And the developers would be left out because they wouldn’t have a huge audience to sell to. So nobody wins in that environment.

“I believe if we tell the story, the facts, if we can communicate those clearly, then I’m confident that we should prevail,” Cook said regarding Apple’s chances in the legal battle with Epic.