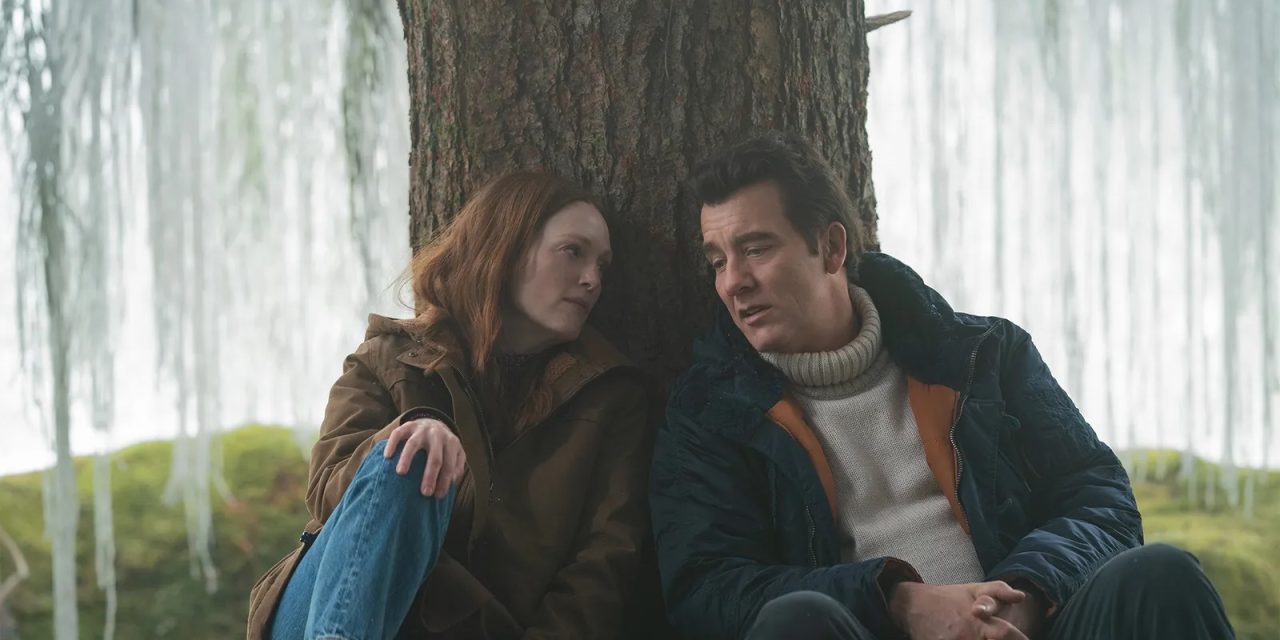 The Apple TV+ original series Lisey’s Story, based on the novel by Stephen King, arrives on the streaming service on June 4th. The series stars Julianne Moore and Clive Owen.

In what Apple calls a deeply personal tale, the hero character Lisey confronts memories of her marriage that she had tried to forget. The story begins two years after the death of Lisey’s husband. All episodes of the limited series were written by King.

Unsurprisingly for a Stephen King project, the writer warns viewers not to expect a simple linear story. Instead, expect a twisting tale of mystery.

Watch Lisey’s Story with an Apple TV+ subscription starting June 4. You can find out more information about the series in a first look feature published today on Vanity Fair.