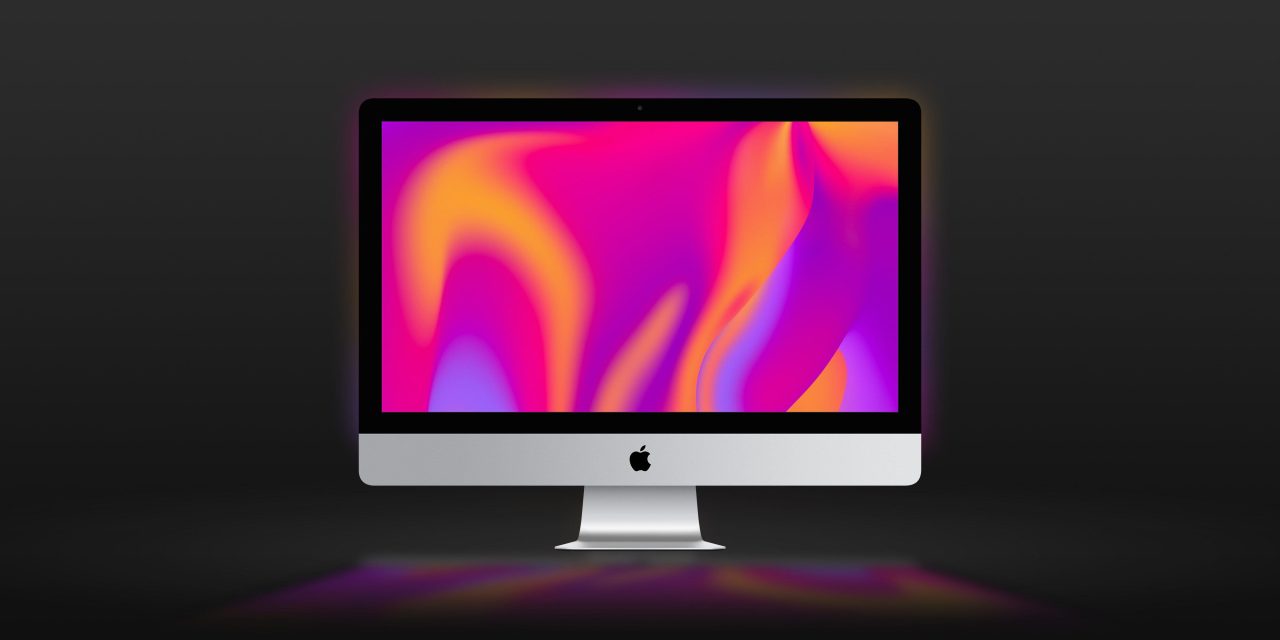 Ahead of next Tuesday’s “Spring Loaded” Apple event, we’re still trying to get a clear picture of what Apple could announce. This weekend, the reliable Twitter source L0vetodream has cryptically hinted that Apple will announce new iMac models during the April 20 event.

Jon Prosser had previously reported that Apple’s new iMacs would be available in an array of colors similar to the 2020 iPad Air. L0vetodream’s recent tweets seem to corroborate that, and suggest that at least one model will be announced next week.

Apple is in the midst of transitioning the iMac lineup to Apple Silicon, and the iMac is believed to be next in the pipeline. In addition to Apple Silicon and new colors, the iMac is expected to get a complete redesign. Bloomberg’s Mark Gurman reported in January that the redesigned iMac will feature a design that is inspired by the Pro Display XDR. The report described the new iMac as “one of the biggest visual updates to any Apple product this year.”

As part of the redesign, the display sizes of the iMac lineup are expected to increase from 21.5-inches to 24-inches and from 27-inches to either 30-inches or 32-inches. Rumors have indicated that the redesigned 24-inch iMac could potentially be announced before the rumored 30-inch iMac.

You can learn more about what to expect at Apple’s April 20 event in our full roundup right here. We’ve also got a complete look at what to expect from the iMac (2021) in our complete guide. What are you most excited to see? Let us know in the comments!