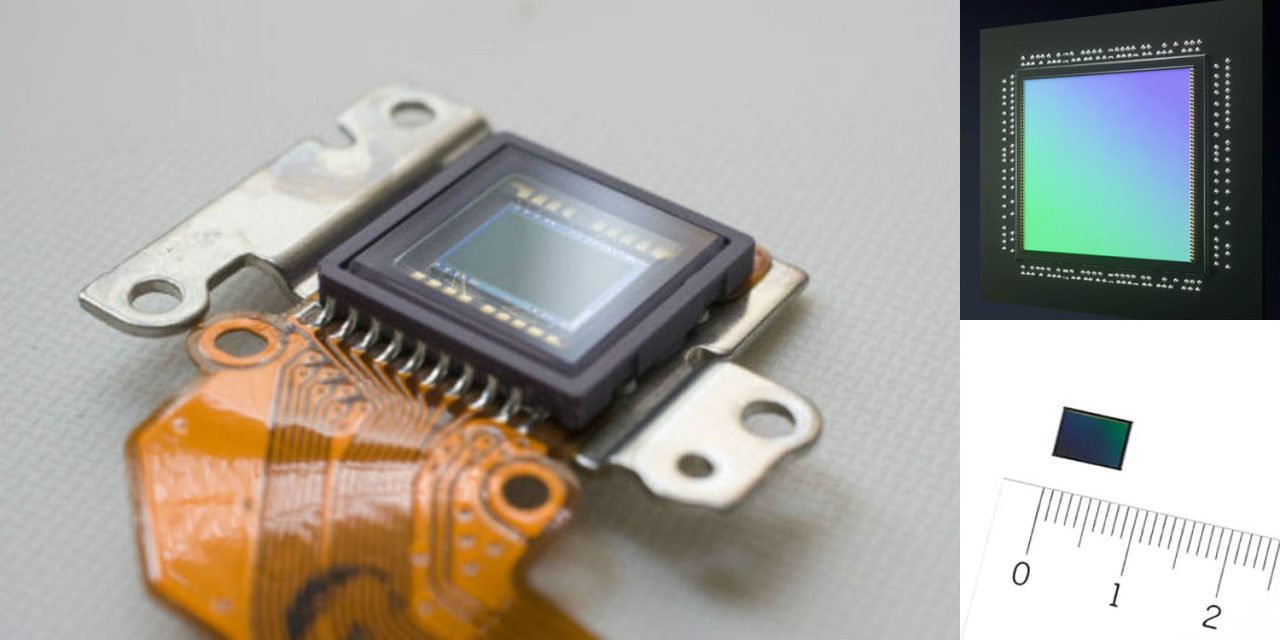 A Kuo report last week suggested that Apple’s 2022 iPhone lineup could see a huge jump in the pixel count of the two Pro models, with an upgrade from a 12- to 48-megapixel sensor.

While more is generally better where tech is concerned, that isn’t always the case in regards to megapixels …

With most tech numbers, you want the highest number you can get for your cash – whether that’s processor cores, RAM, or flash storage, to name but a few. But there are exceptions, and for photography fans, megapixels is one of those.

Many brands engaged in a megapixel war, each keen to show a bigger number than their competitors. But while more megapixels theoretically means more detail when you show photos at larger sizes, there is a huge downside to doing so on the same sized sensor. Cramming in more pixels into the same space means that each pixel has to be smaller, and that increases noise at low light levels.

When you think about how many of our most important photos are taken in relatively low light, that’s a big deal. Kids playing indoors, candlelit dinners, blowing out birthday cake candles, with friends in restaurants, sleeping babies – those are all examples of scenarios where you want the best quality photos you can get.

Apple has consistently ignored the megapixel wars, and instead aimed for large pixels to provide the best possible low-light captures. Quality over quantity.

Some concern was expressed at the idea of Apple suddenly jumping from 12MP to 48MP. But as we noted at the time, things may not be quite what they appear.

Although the sensor is 48 megapixels, it is possible that output images from the iPhone will still be 12-megapixels in resolution. Apple may opt to use a smart scaling algorithm that takes the raw 48-megapixel data and creates a  12-megapixel output image, with more detail and less noise. This is called ‘four cell merge output mode’ and used today by some high-end Android phones.

This is, in my view, a very safe bet. It’s an approach iPhone camera sensor supplier Sony first announced back in 2018 in a smaller-pixel form.

I can’t see any way in the world that Apple would suddenly reverse its photographic priorities. Indeed, the same report also states that Apple is further boosting its pixel size. Effectively combining four smaller pixels into one larger one is an approach that boosts the signal-to-noise ratio. It has the same goal as fewer, larger pixels, but can get even better results.

Of course, this type of sensor does offer the option of using all 48-megapixels when light conditions are good enough for noise not to be a factor, as in the case of a sunlit landscape. But, honestly, there’s less benefit to this than you might think. Even billboard-size photos for major brand ad campaigns are often shot on DSLRs with relatively modest pixel counts. In general, the larger the photo is displayed, the further away you are when you look at it, so the real-life difference between a 12MP image and a 48MP one is rather small.

Either way, I think we can be confident that Apple is going to remain true to its goal for iPhone photographs, and that low-light photos are going to remain 12MP ones – just with even lower noise levels than today.