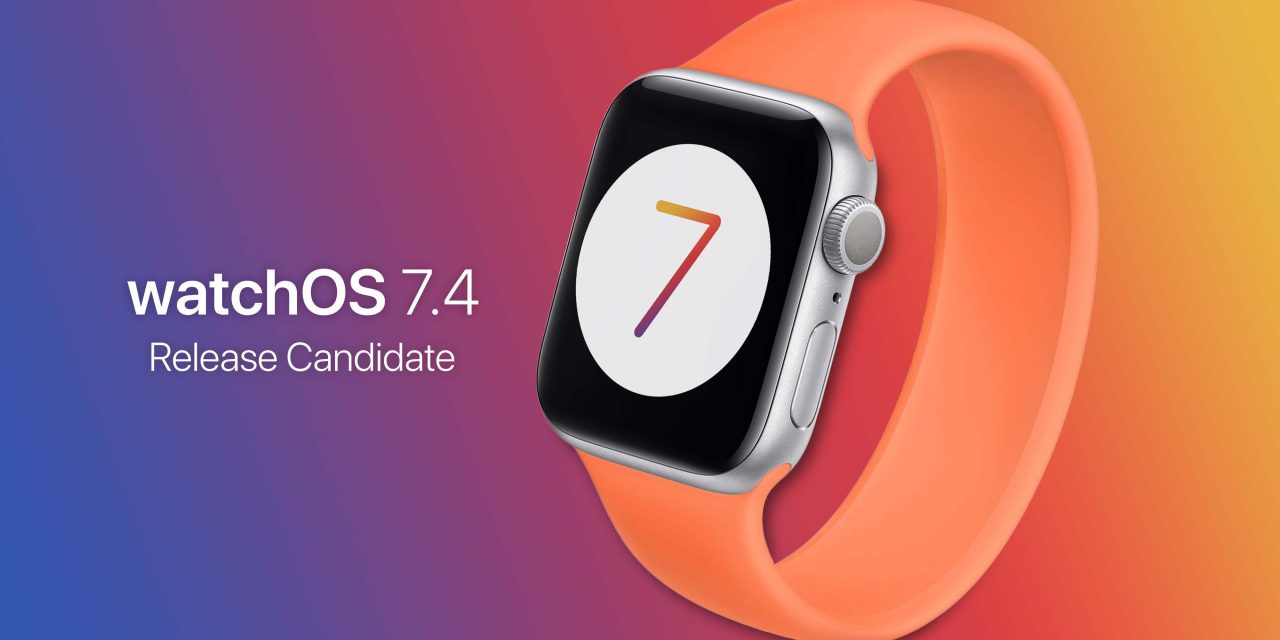 During Apple’s special “Spring loaded” event this Tuesday, the company finally revealed that watchOS 7.4 will be available to all users “early next week.” The long-awaited update brings an important feature to users, which is the ability to unlock iPhone models with Face ID using the Apple Watch when wearing a mask.

During the COVID-19 pandemic, several iPhone users have been complaining that Face ID doesn’t work with a mask, which forces them to enter the lock screen passcode multiple times during the day. However, iOS 14.5 and watchOS 7.4 solve this problem with an option that uses the Apple Watch to replace Face ID and authenticate the user.

This, of course, requires that you’re wearing a compatible, unlocked Apple Watch on your wrist.

While the update does not become available to the public, developers and users who were already running the beta version of watchOS 7.4 can now update to the RC build — which stands for Release Candidate. Presumably, this will be the build that will be available to all users later this week.

Be sure to upgrade your iPhone to the iOS 14.5 RC first, then you should see the watchOS 7.4 RC appear on iPhone in the Watch app > General > Software Update.