Poll: What was your favorite announcement during Apple’s ‘Spring Loaded’ event? 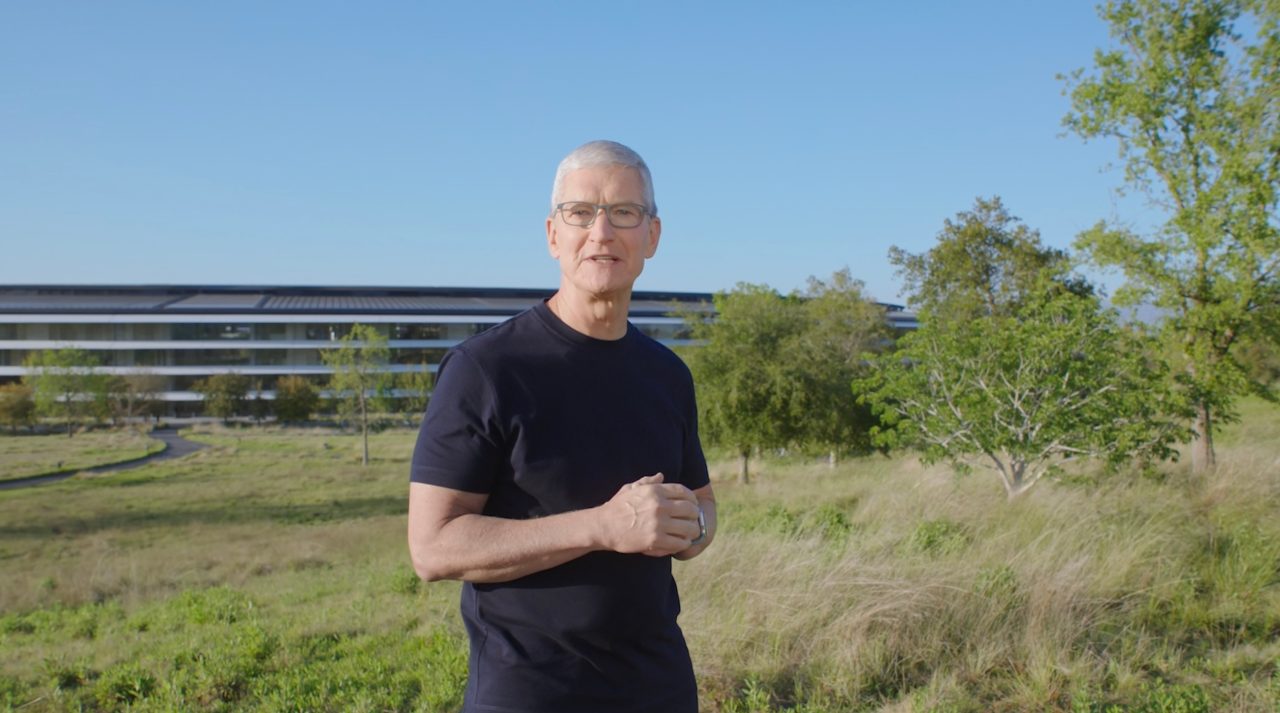 On Tuesday, Apple presented a bunch of new products during its ‘Spring Loaded’ event. With new Macs, Apple TV, iPad Pro, and more unveiled, what was your favorite announcement?

The event star surely was the 24-inch iMac. After almost a decade, this Mac received its biggest redesign with seven new colors, a brand new Magic Keyboard, Mouse, and Trackpad options, better performance than its previous model thanks to the M1 chip, and a nicer 1080p FaceTime HD camera.

The iPad Pro, on the other hand, was the only “certain” product to be unveiled during Apple’s ‘Spring Loaded’ event. Both the models have the M1 chip, 50% faster than the A12Z Bionic in the fourth-generation iPad Pro, a new Thunderbolt port, and 5G support. The 12.9-inch model received a Liquid Retina XDR display that uses mini-LED technology. It’s the biggest update on the iPad since the third-generation iPad Pro.

Apple finally introduced the AirTag as well. The smart tracker has a reasonable price point and the company expects to earn more money with its straps, as my colleague Ben Lovejoy noted. The Apple AirTag uses the U1 chip, has a year-battery life, and fully integrates with the iPhone and the Find My app. The smart tracker is a good call for a dog collar, keychains, and more.

The second-generation Apple TV 4K was also unveiled during the ‘Spring Loaded’ event. With the A12 Bionic chip, the new set-top-box brings a redesigned Siri Remote, better AirPlay support, and a superior 4K HDR quality.

Minor, but also announced, Apple introduced subscriptions to podcasts, and said that iOS 14.5 and the other software are coming next week.

You can read about everything Apple announced during its ‘Spring Loaded’ event here.

Tell us in the poll below: What was your favorite announcement during the event?