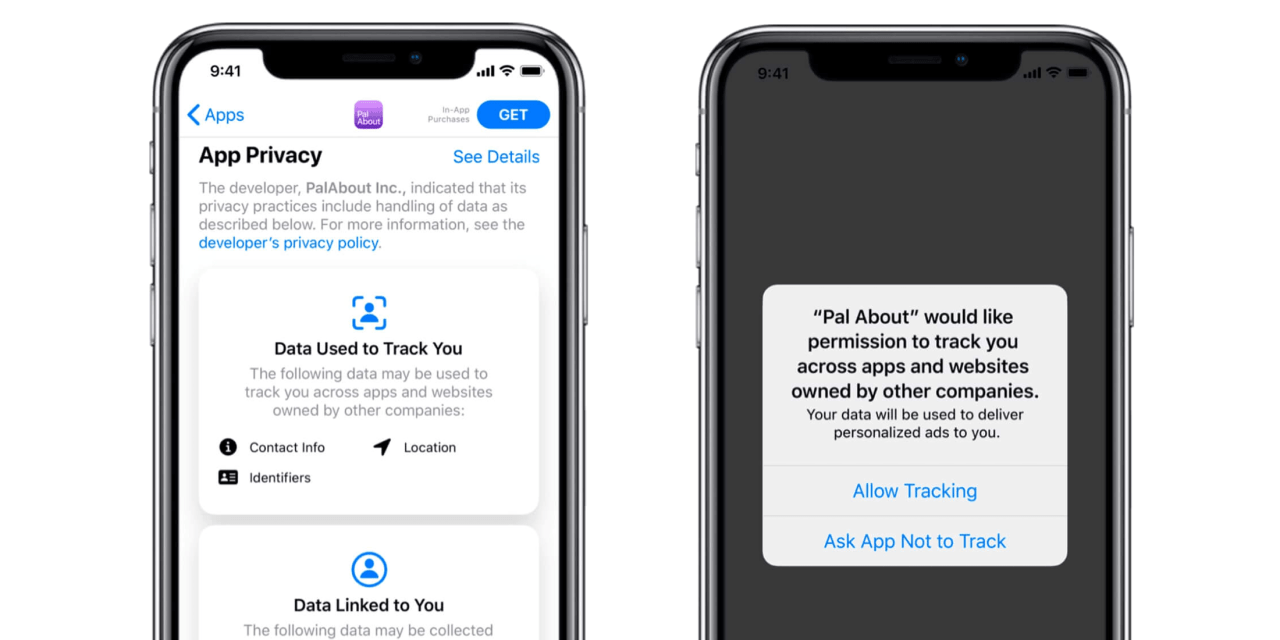 Federighi emphasized in the interview that the goal of App Tracking Transparency is merely to give users a choice over the sharing of their user data. The abuses of personal data, Federighi explained, can range from “creepy to dangerous.”

“We really just want to give users a choice,” Craig Federighi, Apple’s senior vice president of software engineering, told me in an exclusive video interview. “These devices are so intimately a part of our lives and contain so much of what we’re thinking and where we’ve been and who we’ve been with that users deserve and need control of that information.” He added, “The abuses can range from creepy to dangerous.”

“It wasn’t surprising to us to hear that some people were going to push back on this, but at the same time, we were completely confident that it’s the right thing,” Mr. Federighi said. While the feature’s rollout has been delayed, Mr. Federighi said that was caused not by backlash but because Apple had to make sure app developers could comply when a user opted out of tracking. Mr. Federighi said Apple worked hard on the clarity of the prompts and has created privacy-respecting ad tools for developers.

“People have their own sense of privacy and how important it is to them,” Mr. Federighi said. “So we will all make our personal decisions.”

The full report at the Wall Street Journal is well worth a read and can be found here. You can also learn more about App Tracking Transparency in our detailed hands-on right here.