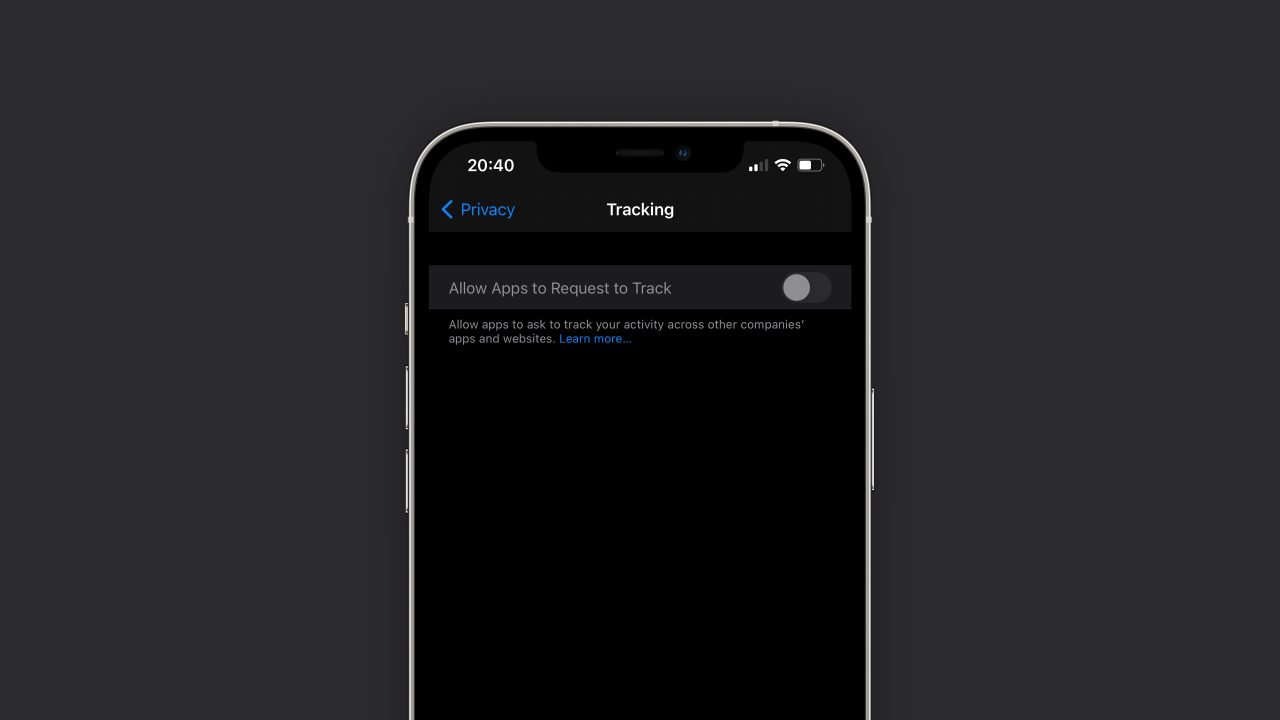 Apple today finally made the new App Tracking Transparency feature available to users, which is part of the newly released iOS 14.5. The new feature lets users opt out of being tracked by third-party apps, but the toggle is grayed out for some users even after installing iOS 14.5 — which has made people confused about how the new feature works.

In a regular situation, the toggle is expected to come enabled by default, so you can decide which apps cannot track you or even choose to completely disable tracking within the Privacy settings on iOS. However, after installing iOS 14.5, multiple people have been reporting on Twitter and other social networks that the option came disabled — and there’s no way to control it.

Based on our experiences, it seems that this behavior is somewhat related to the “Personalized Ads” option that can also be found in the Privacy settings.

According to 9to5Mac sources with knowledge of the situation, the tracking option should come grayed out by default for Apple IDs of which the owner is under the age of 18 or for devices with an MDM profile that restricts the “Allow Apps to Request to Track” settings. However, in most cases, users are not being able to access the new option even when the two situations mentioned by our sources do not apply to them.

Unfortunately, if you’ve already updated to iOS 14.5 and are seeing the grayed-out tracking toggle, there’s not much you can do at the moment. We reached out to Apple for more details and will update if we hear back.