Apple Pay reportedly set to launch in Israel on May 5 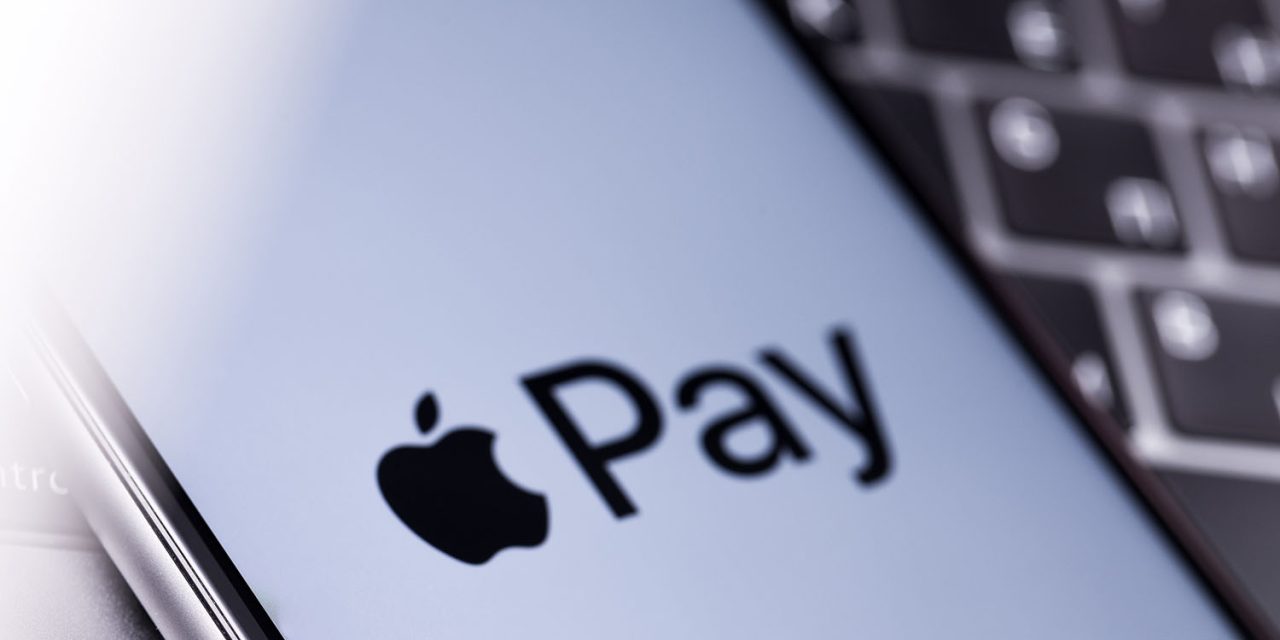 Apple Pay’s expansion to Israel has been rumored for a long time, but we now have an official launch date. According to local news outlet Haaretz, Apple Pay will launch in Israel on May 5.

Apple Pay will allow iPhone, iPad, Mac, and Apple Watch users in Israel to pay in stores, online, and in-app. The launch has been rumored for nearly a year, but it is believed to have been delayed by the COVID-19 pandemic.

Apple has reportedly reached deals with Israeli banks and credit card companies for the launch. Apple will pay an average fee of 0.05% for Apple Pay transactions in the country.

As we reported in February, Israel has been seeing a notable expansion of updated payment systems across the country in recent months to handle EMV and NFC transactions like Apple Pay. Starting on July 31, most all businesses in Israel will have to use EMV terminals, which are compatible with payment platforms like Apple Pay.

Furthermore, Apple Pay support in Israel is especially notable because a handful of digital wallet services have launched in the country already, but they are not available on iPhone due to the locked-down NFC chip.

We’re still waiting for official confirmation from Apple on the details of the Apple Pay launch in Israel, but we expect to learn more soon.