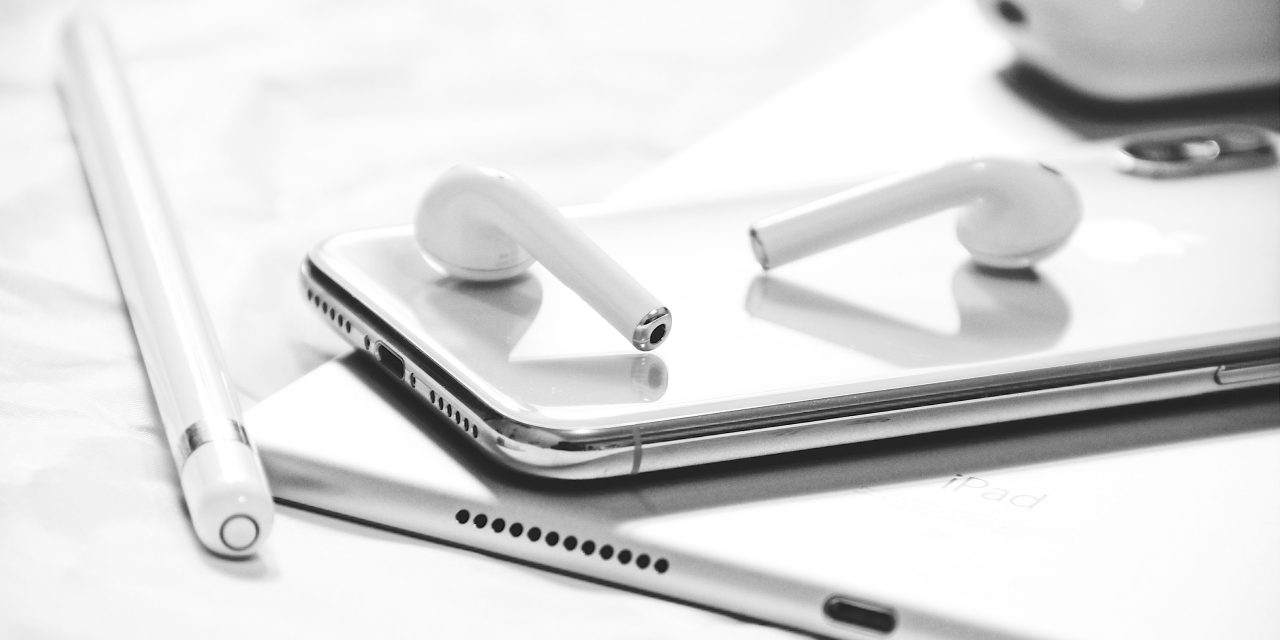 AirPods demand is reportedly falling in the face of increased competition from other brands. A supply-chain report says that Apple is ordering suppliers to cut production by somewhere in the 25-30% range.

It says Apple is currently sitting on excess inventory in warehouses …

Sources briefed on the matter told Nikkei Asia [that] Apple now expects to make between 75 million and 85 million units for 2021, compared with a previous production forecast of 110 million units.

The downward revision indicates that demand is weakening for AirPods, whose shipments have been growing by double-digit percentages since their introduction in 2016.

“The most significant order reduction is for the second quarter toward the start of the third quarter,” said one of the people familiar with the matter. “The levels of inventory [in warehouses] and in-store stocks of AirPods are currently high … and demand is not as strong as expected.”

That’s resulting in discounts being offered to move stock, with a leading Chinese e-commerce platform currently selling AirPods Pro at 25% below the official retail price.

If accurate, it’s unlikely that Apple will be too concerned at this stage. The company is still by far the dominant player in the true wireless in-ear headphone market, though its share has been falling for some time. Back in January, Counterpoint estimated that Apple’s market share last year fell from 41% to 29% in the course of nine months.

In particular, there has been a large increase in the number of brands offering much more affordable wireless in-ear headphones. Half of the top 10 brands in the market offer sub-$50 products. Amazon also recently launched a second-generation model of Echo Buds, with a wireless charging case and the option of a white color.

All the same, Apple’s 29% share is more than twice that of its nearest competitor, Xiaomi, and third-placed Samsung has just 5% of the market.

Apple will likely see a boost in demand when it launches AirPods 3 later this year, though two recent reports say that this isn’t set to happen until Q3. AirPods 3 are expected to look similar to the current-gen AirPods Pro model, but will lack noise cancellation. Additionally, we’re expecting a new, more compact design for AirPods Pro.

Photo by Xiong Yan on Unsplash