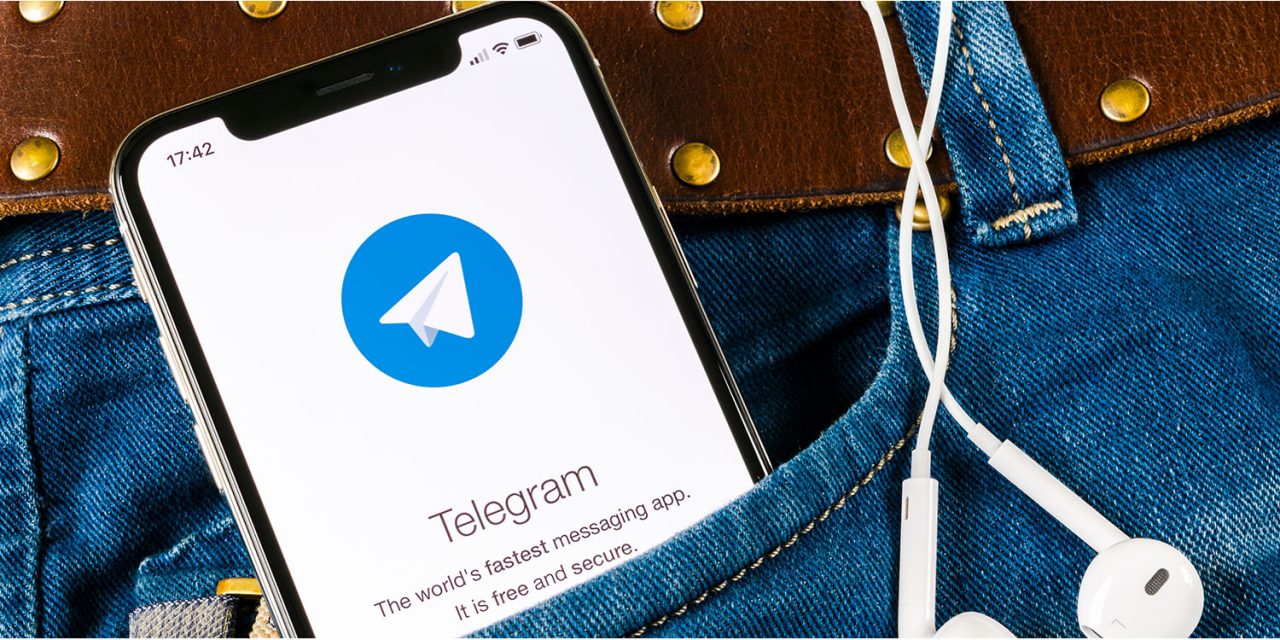 Telegram founder Pavel Durov announced the app will add group video calls starting next month. This feature has been long anticipated by many Telegram users.

As reported by Yahoo Finance, Durov made the announcement via a text message posted to his official Telegram channel today. He wrote:

“We will be adding a video dimension to our voice chats in May, making Telegram a powerful platform for group video calls”.

“Screen sharing, encryption, noise-canceling, desktop and tablet support — everything you can expect from a modern video conferencing tool, but with Telegram-level UI, speed, and encryption. Stay tuned!”.

While Telegram usually taunts its competitors over their delay in offering new features, the app is behind WhatsApp, which already offers end-to-end encrypted video calls.

“He said the Webk and Webz versions of the web app are ‘by far the most cross-platform versions of the app we shipped so far’, and noting that no downloads or installs are required to access your chats via the browser.”

While Telegram is focusing on this new feature, WhatsApp is currently testing ways to integrate Facebook Messenger and WhatsApp, as well as migrating chat history between an iPhone and an Android device.