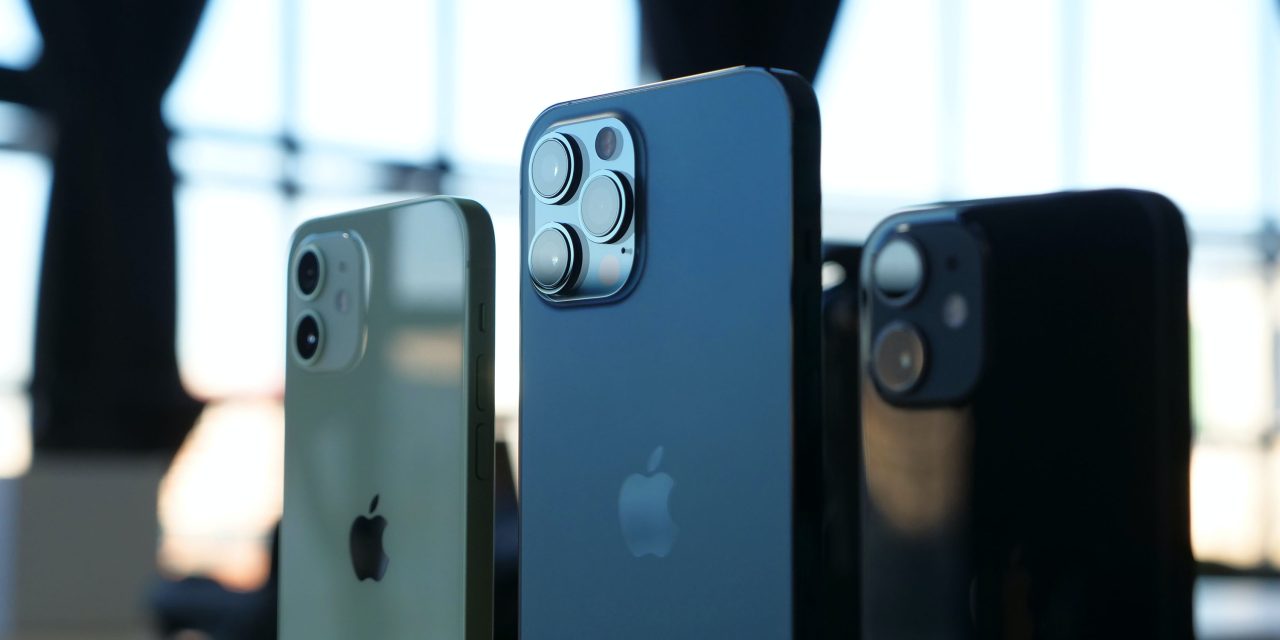 New smartphone intelligence data puts into perspective the exceptional iPhone sales Apple reported yesterday as part of a true blockbuster of a quarter.

Worldwide smartphone shipments grew by 27% in the first quarter of the year according to the latest Canalys data. The market intelligence company said that total shipments across all brands hit 347M units …

We can’t do like-for-like comparisons between the Canalys data and Apple’s earnings report, for a couple of reasons. First, Canalys reports shipments while Apple reports sales. Devices obviously ship to retailers before they sell, but most retailers don’t want to sit on more stock than they expect to sell within a short timeframe, so the numbers do generally align well, but with a bit of a lag.

Second, Canalys measures unit sales, while Apple no longer reports these. Instead, Apple reveals a revenue breakdown for each product category. Revenue growth can be achieved through both increased sales, and growth in average selling price (ASP) – that is, selling more higher-end models.

But with those riders understood, it is abundantly clear that Apple outperformed the smartphone market as a whole. Apple yesterday reported year-on-year iPhone revenue growth of a staggering 65%.

Canalys data indicates that iPhone shipments increased by 41%, suggesting a combination of above-average unit sales and a significant shift toward more expensive models. Tim Cook said as much in yesterday’s earnings call, without getting too specific.

iPhone 12 is the most popular, but we did see very strong sales of the Pro portion of the family as well. So the revenue that you’re seeing is a function of unit growth and revenue-per-unit growth.

Samsung comfortably retained its No. 1 position for market share thanks to the sheer number of different smartphone models it offers at every price point. Apple also didn’t top the list when it came to growth in shipments: The winners there were Xiaomi and Oppo with year-on-year growth of 62% and 60% respectively. But where Apple will be the clear winner is in profitability.

Cook also said that industry-wide component shortages were likely to bite, but said that these would primarily impact iPad and Mac production, rather than iPhone. Canalys said that smaller brands would not be so fortunate.

COVID-19 is still a major consideration, but it is no longer the main bottleneck,” said Stanton. “Supply of critical components, such as chipsets, has quickly become a major concern, and will hinder smartphone shipments in the coming quarters. And it will drive global brands to rethink regional strategies. Some brands, for example, have de-prioritized device shipments in India, amid the new COVID-19 wave, and instead are focusing efforts on recovering regions, such as Europe. And while the shortages persist, it will grant larger companies a unique advantage, as the global brands have more power to negotiate allocation. This will put further pressure on smaller brands and could force many to follow LG out of the door.

Photo by Denis Cherkashin on Unsplash