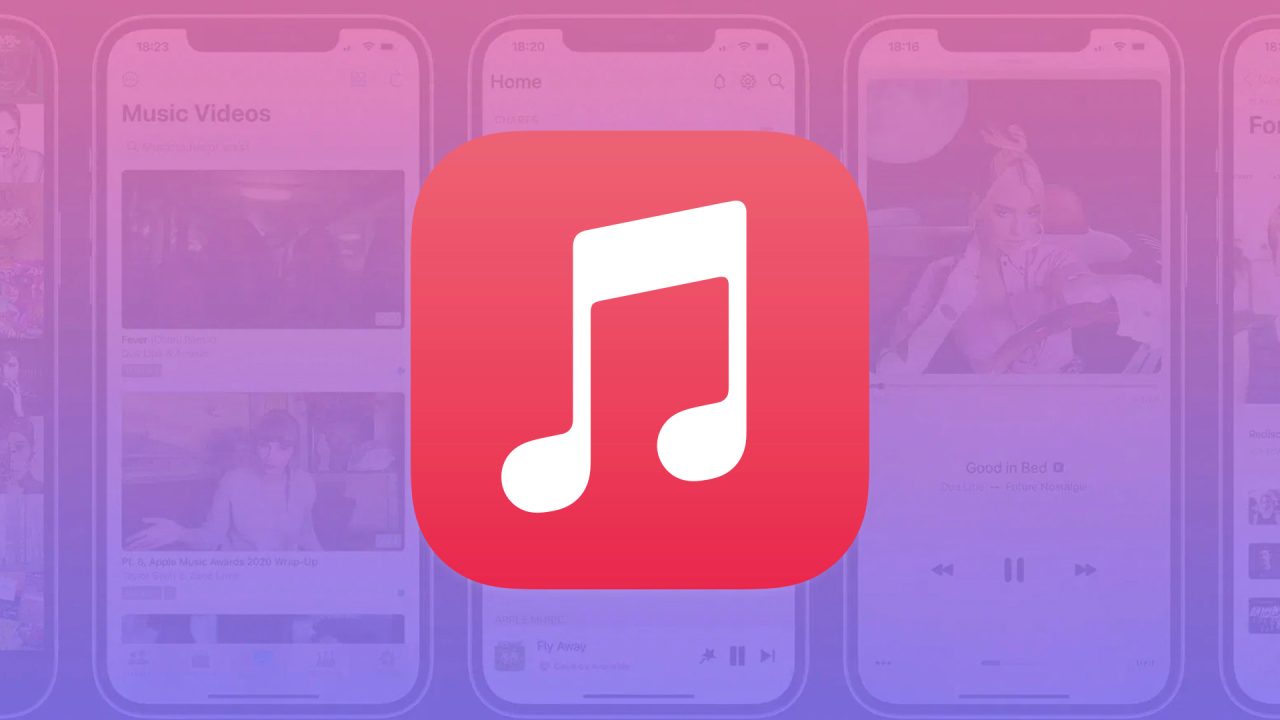 As expected, the head of the EU competition commission Margrethe Vestager today said that in their preliminary conclusion, Apple unfairly favored Apple Music over rivals.

This is due to the high commission fees Apple imposes on third-party apps in the App Store and the fact that Apple does not allow app developers to tell users that other purchase methods may be available outside of the application.

When this period concludes, the commission will decide whether to proceed with formal charges and restitution. If found in breach of competition law, the commission can force Apple to change the rules of the App Store and issue a fine for past offences, worth up to 10% of annual revenue.

Spotify first filed a complaint with the EU in 2019. Other companies like Match and Tile have also voiced their discontent with Apple’s App Store policy. Next week, Epic Games and Apple go to court over a lawsuit that centers on the fact that Apple does not allow developers to offer alternative payment methods in their apps.

Apple’s App Store rules require apps to use In-App Purchase for digital transactions, of which Apple takes a 15-30% commission. These fees prevent competitors like Spotify from offering the same service at the same price as Apple. This means many apps like Spotify or Netflix only allow users to log in to their accounts inside the app; customers must know to sign up and subscribe on their website.

In response to the announcement, Apple gave the following statement to TechCrunch:

“Spotify has become the largest music subscription service in the world, and we’re proud for the role we played in that. Spotify does not pay Apple any commission on over 99% of their subscribers, and only pays a 15% commission on those remaining subscribers that they acquired through the App Store. At the core of this case is Spotify’s demand they should be able to advertise alternative deals on their iOS app, a practice that no store in the world allows. Once again, they want all the benefits of the App Store but don’t think they should have to pay anything for that. The Commission’s argument on Spotify’s behalf is the opposite of fair competition.”

Spotify is naturally supportive of the judgement. In a statement, Spotify said:

“Ensuring the iOS platform operates fairly is an urgent task with far-reaching implications. The European Commission’s Statement of Objections is a critical step toward holding Apple accountable for its anticompetitive behavior, ensuring meaningful choice for all consumers and a level playing field for app developers.”