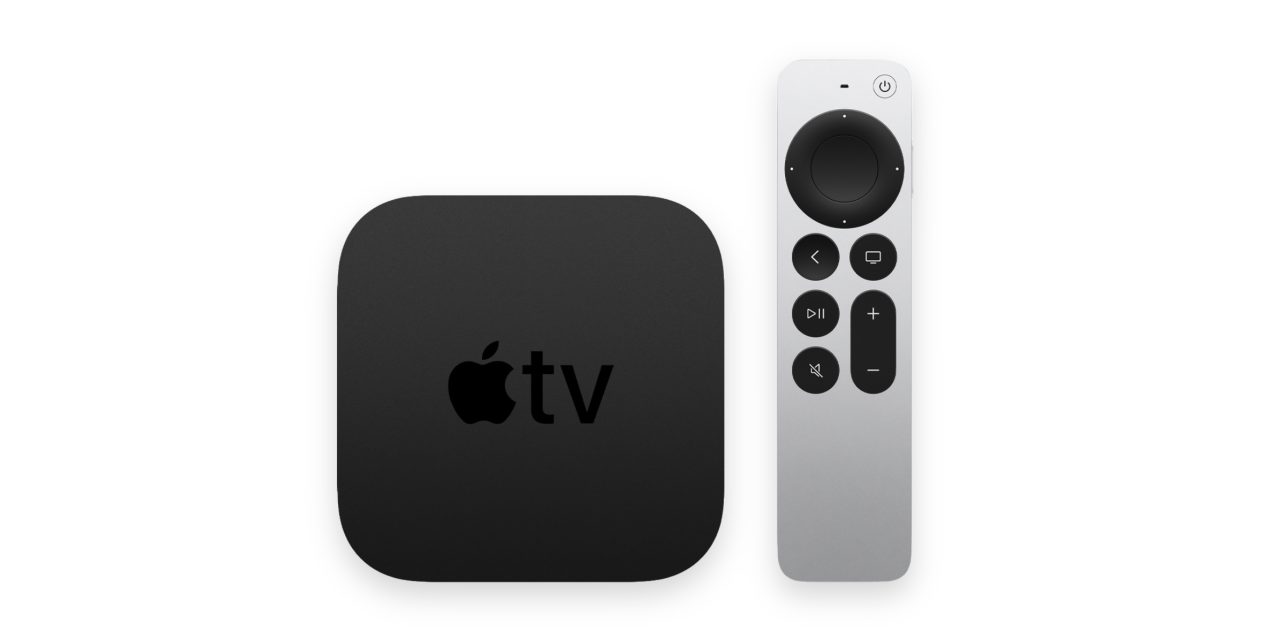 The new Apple TV features upgraded performance, powered by the A12 Bionic chip. In addition to generally being speedier at running tvOS, Apple specifically says this box will be able to play/stream 4K HDR content at ‘high frame rate’ 60 FPS. However, the biggest update this cycle is the new remote, which comes bundled with all new Apple TV purchases …

The old Siri Remote was made of aluminium and glass with a square trackpad and four face buttons. Users complained it was hard to operate, easy to break and prone to being lost.

The new generation of Siri Remote aims to address all of these complaints. It is larger and chunkier, closer to standard TV remotes in size and thickness which should make it harder to misplace. Durability is improved as the remote is constructed using an all-aluminium design; no glass.

In terms of input, the Siri Remote features a circular D-Pad at the top, officially called the ‘clickpad’. Users can navigate up/down/left/right with physical button presses.

Moreover, the clickpad is also touch-sensitive so you can perform swipe gestures to quickly jump through a list of items on screen, retaining the biggest advantage of the prior Siri Remote’s trackpad input. You can also run your finger around the outside of the clickpad in a circular motion to skim through the playing video and other content, harkening back to the iPod clickwheel.

The remote now features dedicated buttons for volume mute and power to quickly turn on/off the Apple TV and the television itself using HDMI-CEC. The Siri button for voice input has been relocated to the side of the unit, making it more familiar for iPhone users who are already trained to activate Siri by long-pressing on the side button.

One minor regression: the new remote lacks an accelerometer or gyroscope. This means users will need to use a separate controller for most Apple TV games. Users can pair compatible MFi controllers, Xbox or PlayStation controllers to the Apple TV.

Both the new Apple TV and Siri Remote can be ordered today. Apple promises first deliveries will arrive in the second half of May.