Epic vs Apple trial starts Monday, here’s what you need to know 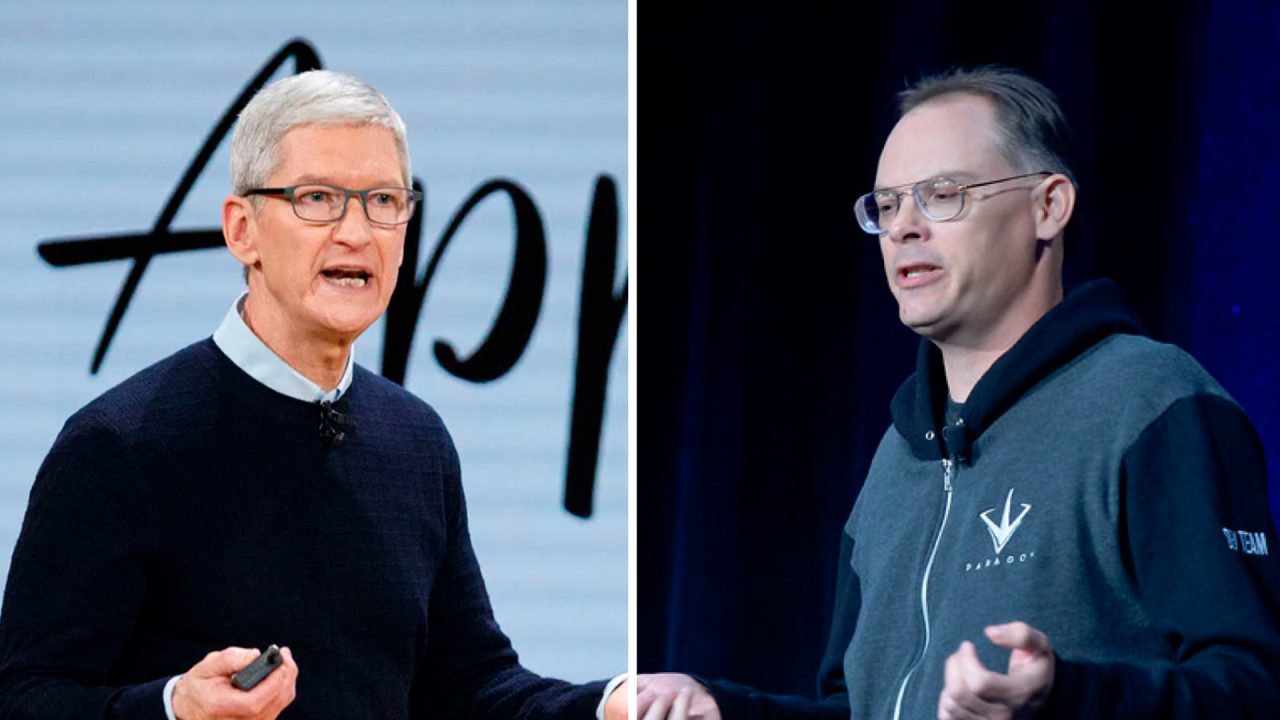 After almost a year of public back and forth, Apple and Epic Games will head to court on Monday to discuss if the App Store and its in-app purchase policies violate antitrust law. Here’s what you need to know.

In August 2020, Epic decided to give Fortnite players a discount if they bought items using a purchase mechanism that circumvented the App Store, which broke Apple rules. After the Cupertino company removed the game from the App Store, Epic was ready to sue Apple on the same day. Here’s what the Fortnite-maker had to say at the time:

“This case concerns Apple’s use of a series of anti-competitive restraints and monopolistic practices in markets for the distribution of software applications to users of mobile computing devices like smartphones and tablets, and the processing of consumers’ payments for digital content used within iOS mobile apps. Apple imposes unreasonable and unlawful restraints to completely monopolize both markets and prevent software developers from reaching the over one billion users of its mobile devices unless they go through a single store controlled by Apple, the App Store, where Apple exacts an oppressive 30% tax on the sale of every app.“

Back then, Apple released a statement about this lawsuit:

“Epic has had apps on the App Store for a decade and has benefited from the App Store ecosystem – including its tools, testing, and distribution that Apple provides to all developers. Epic agreed to the App Store terms and guidelines freely and we’re glad they’ve built such a successful business on the App Store. The fact that their business interests now lead them to push for a special arrangement does not change the fact that these guidelines create a level playing field for all developers and make the store safe for all users. We will make every effort to work with Epic to resolve these violations so they can return Fortnite to the App Store.“

Since then, both companies started preparing for this trial, which will start this Monday and will take three weeks to come to an end.

What Epic wants vs what Apple wants

Epic Games wants to sell its Fornite items to iOS users without paying the 30% cut, as well as be able to operate its own app store for the Apple ecosystem. If Epic wins the court trial, it would establish the App Store as a monopoly and Apple could have to reduce its commissions or open up the iPhone to side-loaded apps or even alternative app stores.

Apple, on the other hand, wants to prove that the App Store is “necessary and inseparable component” of the entire iOS experience. This means: without the app review process and lack of control of which app users can download, the iPhone would be a fundamentally different device and, according to Apple, a worse one.

If Apple wins this case, it will be way difficult for Epic and other companies to come after Apple on similar grounds.

How the trial works

Epic vs Apple battle will start this Monday. Each side will have 45 hours to present its case. The District Judge for the Northern District of California Yvonne Gonzalez Rogers will be the one overseeing the case and will also preside the trial.

The trial will be held in person and a few witnesses will testify over Zoom. The biggest question for this case will not be about app stores or Fortnite, but about how to define a monopoly.

There are the key characters for Epic:

These are the key characters for Apple: