How to find your AirTag’s serial number and firmware version 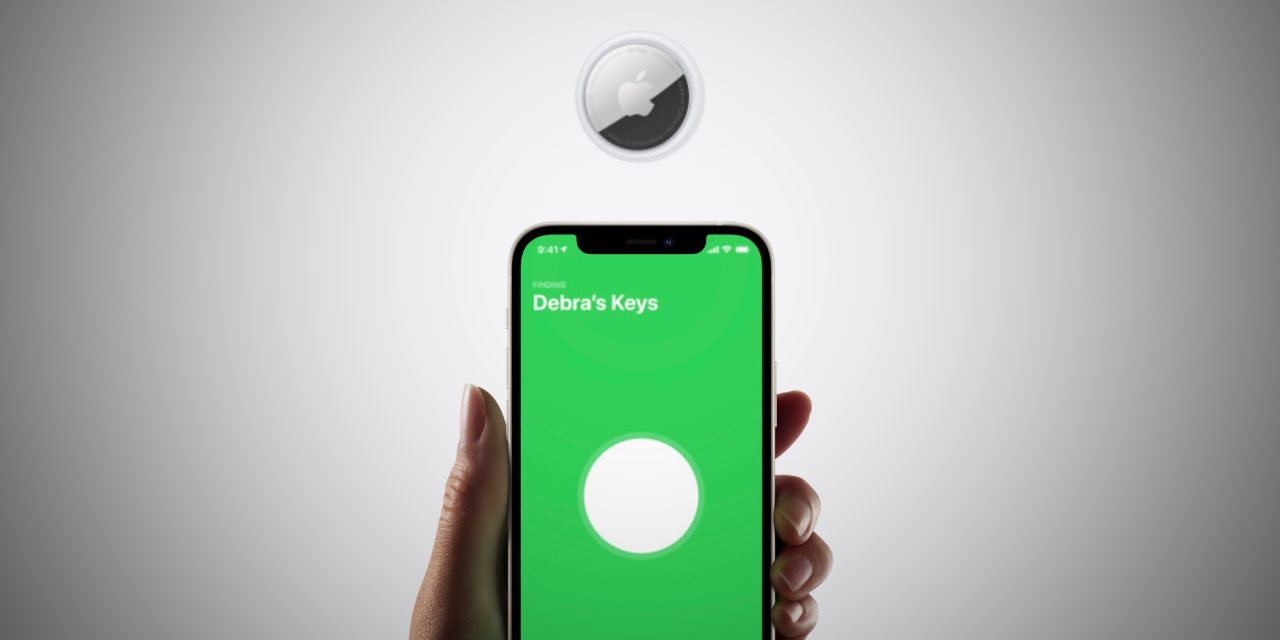 Apple’s AirTag is a Bluetooth tracker that helps you find lost items. It runs some basic software to communicate its location back to nearby iPhones which can then act as beacons on the Find My network.

At the time of publishing, the latest software for the AirTag is version 1.0.255. It’s not yet clear how an AirTag’s software can be updated. With other Apple accessories like AirPods, the paired iPhone can wirelessly transmit new firmware over the Bluetooth connection periodically. We don’t know yet if the same is true for the AirTag.

If you want to find out the current installed software for an AirTag you possess, it is really simple. In the Find My app, select the AirTag from the list in the Items tab. Then tap on the battery life indicator in the swipe-up panel. Tapping on the battery indicator will toggle a new view that shows the serial number and software version of the accessory. Tap again to return to the last updated time and battery life status.

How to find out the serial number of any AirTag

If you want to find out the serial number of an AirTag that isn’t yours, there are two easy ways to do it. If you have an NFC-compatible iPhone or Android device, simply hold the AirTag near the NFC scanner on your phone. This will launch an Apple website that includes the serial number of the AirTag as well as contact information if the owner has put the AirTag into Lost Mode.