Twitter Spaces now live for anyone with at least 600 followers 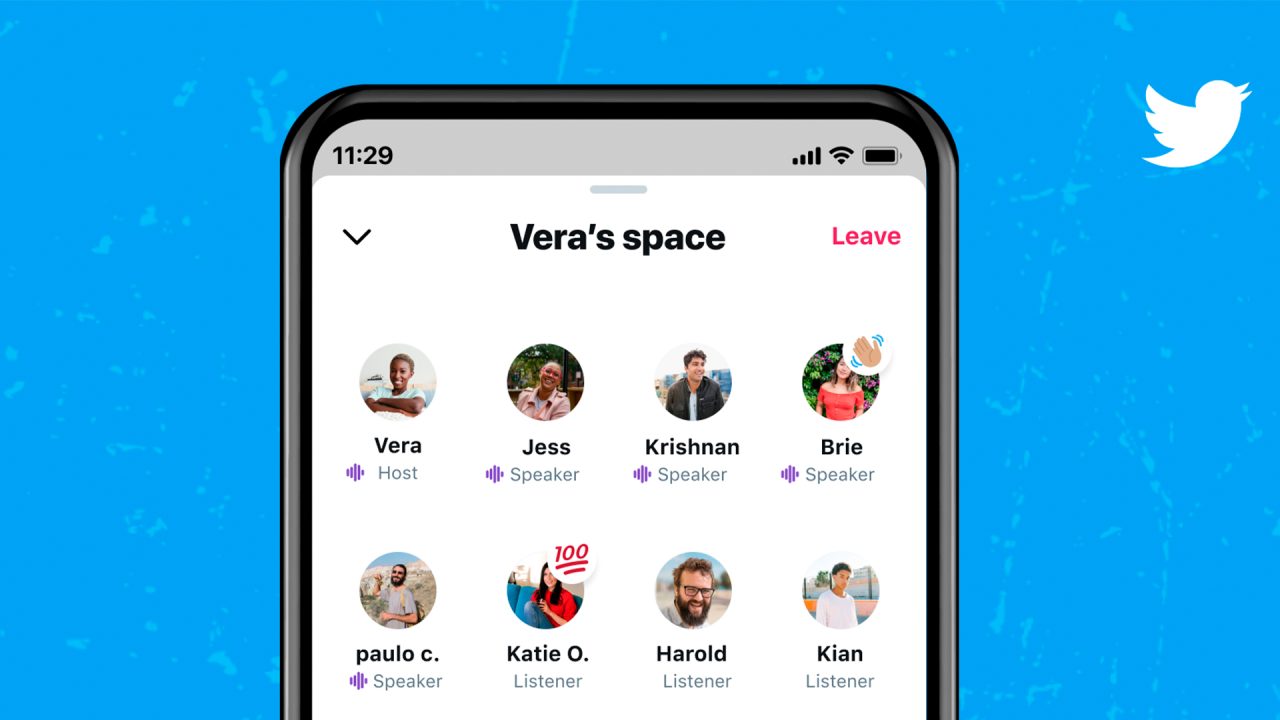 Twitter Spaces is dramatically expanding its availability after a few months in public beta, as the company announced today in a blog post.

Today, we’re bringing the ability to host a Space to all accounts with 600 or more followers on Twitter. Based on what we’ve learned so far, these accounts are likely to have a good experience hosting live conversations because of their existing audience. Before bringing the ability to create a Space to everyone, we’re focused on learning more, making it easier to discover Spaces, and helping people enjoy them with a great audience.

The voice-chatting feature lets Twitter users create live rooms with up to 10 people speaking, and unlimited numbers can join to listen. As first announced by the company, Twitter Spaces was set to launch in April, but it’s now going live to the public today.

Over the past few months, Twitter worked to improve Spaces to compete with the popular audio conversation app Clubhouse. Facebook, for example, has also announced three different audio projects that are now live.

With Spaces, Twitter expects to “pen conversations on Twitter with the authenticity and nuance, depth and power only the human voice can bring.”

As for now, iOS and Android users can start a Space, they just need to have at least 600 followers. When someone you follow starts or speaks in a Space, it’ll appear at the top of your timeline as a purple bubble for as long as it’s live. When you join a Space as a listener, you can react to what you hear with emoji, check out any pinned Tweets, follow along with captions, Tweet or DM the Space, or request to speak.

The user can also select who can join with speaking privileges by choosing from “Everyone, People you follow, or Only people you invite to speak,” which lets the user send DM invites.

You can edit your Twitter Spaces room name and allow Share transcriptions (only available in English for now).