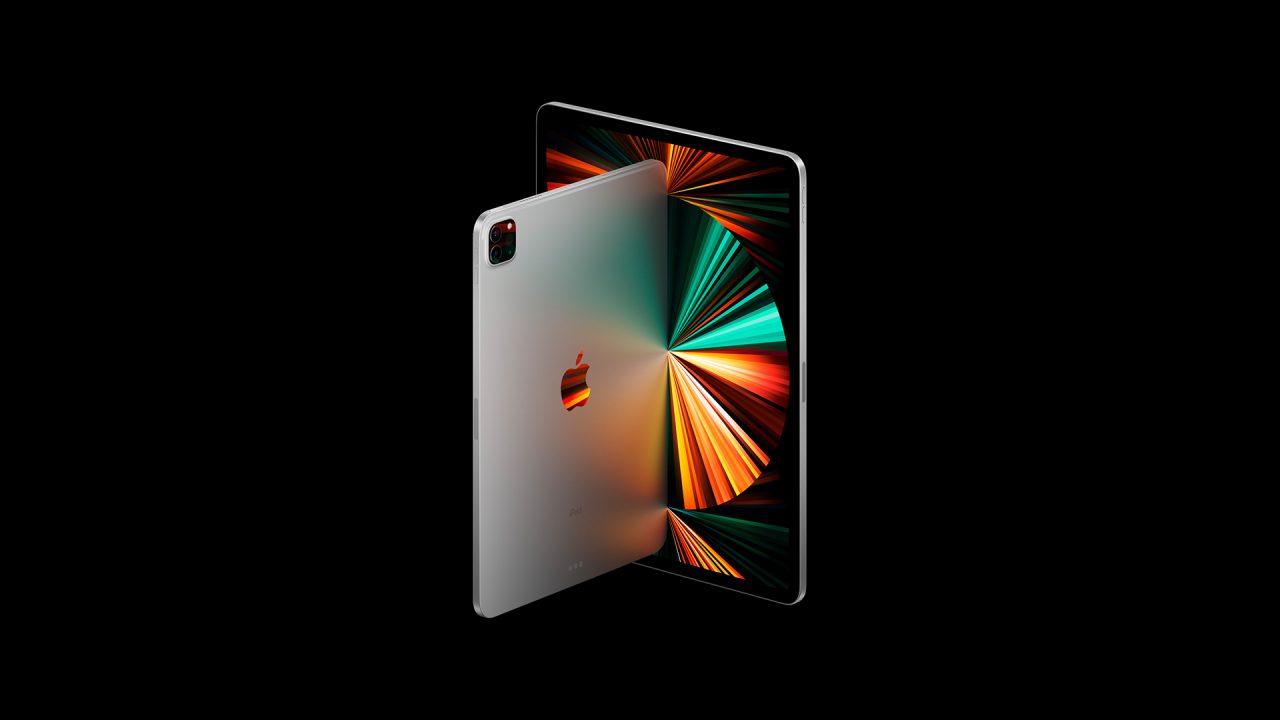 A new report by DigiTimes today shows the global tablet shipment in Q1 2021 dropped sequentially and will continue to suffer in Q2. Apple, however, will reportedly have a stable second quarter thanks to the iPad Pro.

“IC shortages only have had minor impacts on the tablet market, which has still been following its seasonal pattern. The sequential shipment decline in the first quarter was due to slow-season effect and volumes in the second quarter are expected to continue suffering from seasonality, witnessing a sequential drop of 6.6%, Digitimes Research’s figures show.“

According to the report, global tablet shipments totaled 35.95 million units in the first quarter of 2021, down 22.7%. Despite the chip shortages, Apple will continue as the leader on the tablet market in Q2 thanks to the 2021 iPad Pro:

“Apple’s shipments will stay stable in the second quarter thanks to the release of its new iPad Pros, while most non-Apple brands will witness sequential declines in second-quarter shipments.“

The new iPad Pro will also increase the shipment of tablets with an 11-inch screen and above:

“Thanks to the release of the new iPad Pros, the shipment share of 11-inch and above tablets will grow to nearly 20%, a new record level.“

“Taiwanese ODMs’ tablet shipments slipped sequentially in the first quarter of 2021 due to reduced orders for the previous-generation iPad Pros, but the volumes will pick up in the second quarter thanks to orders for the new iPad Pros. Taiwan-based ODMs’ combined shipments will also account for more than 40% of global tablet volumes.“

As for now, the fifth-generation iPad Pro is expected to launch on May 21, but orders are delayed up to the end of June.