Twitter acquires Scroll as it builds its own subscription service; Nuzzel shutting down 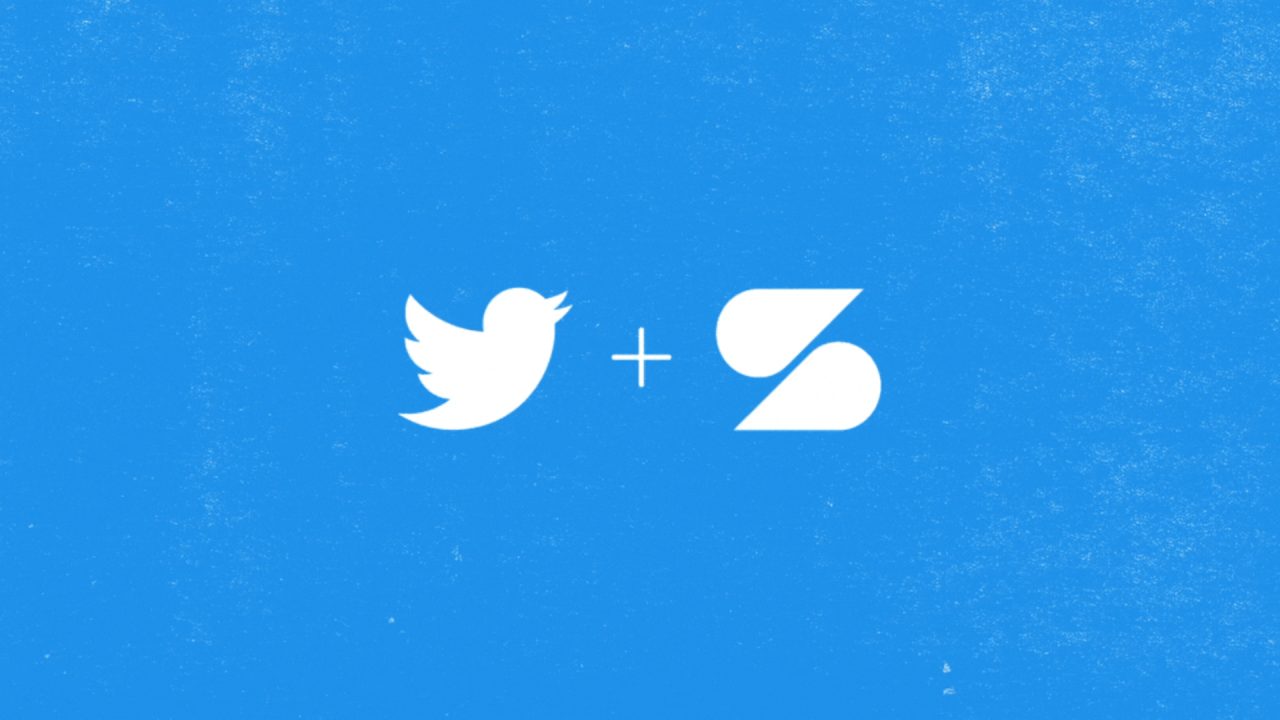 Twitter announced today that it is acquiring Scroll, a subscription platform for users who don’t want to read content with ads but still support publishers to bring in more revenue than with traditional ads on a page. This comes as part of Twitter’s plan to build its own subscription service.

“This is an exciting opportunity for us to introduce this proven model to publishers on our service and make reading the news better for everyone involved. Looking ahead, Scroll will become a meaningful addition to our subscriptions work as we build and shape a future subscription service on Twitter.”

“To do this, we plan to include Scroll as part of an upcoming subscription offering we’re currently exploring. As a Twitter subscriber, picture getting access to premium features where you can easily read articles from your favorite news outlet or a writer’s newsletter from Revue, with a portion of your subscription going to the publishers and writers creating the content.”

In January, Twitter announced it had acquired Revue, a service to help people to publish newsletters on social media, another step for its own subscription service. On Monday, Twitter finally launched its Spaces feature for anyone with at least 600 followers. The social network plans to add a Tip Jar to the creators who use Spaces as well as “premium live rooms” with restricted access.

According to The Verge, Nuzzel, one of Scroll’s services, is going to be “winding down.”

“Nuzzel sends daily emails of the top stories shared by people in your Twitter feed and was therefore beloved by a tiny set of very online news consumers. Twitter says that it will ‘bring the core elements of Nuzzel directly to Twitter over time.’ The service will shut down on May 6th.”

Twitter is currently planning to launch its new subscription platform later this year. In the short term, Scroll will no longer be accepting signups of new publishers.