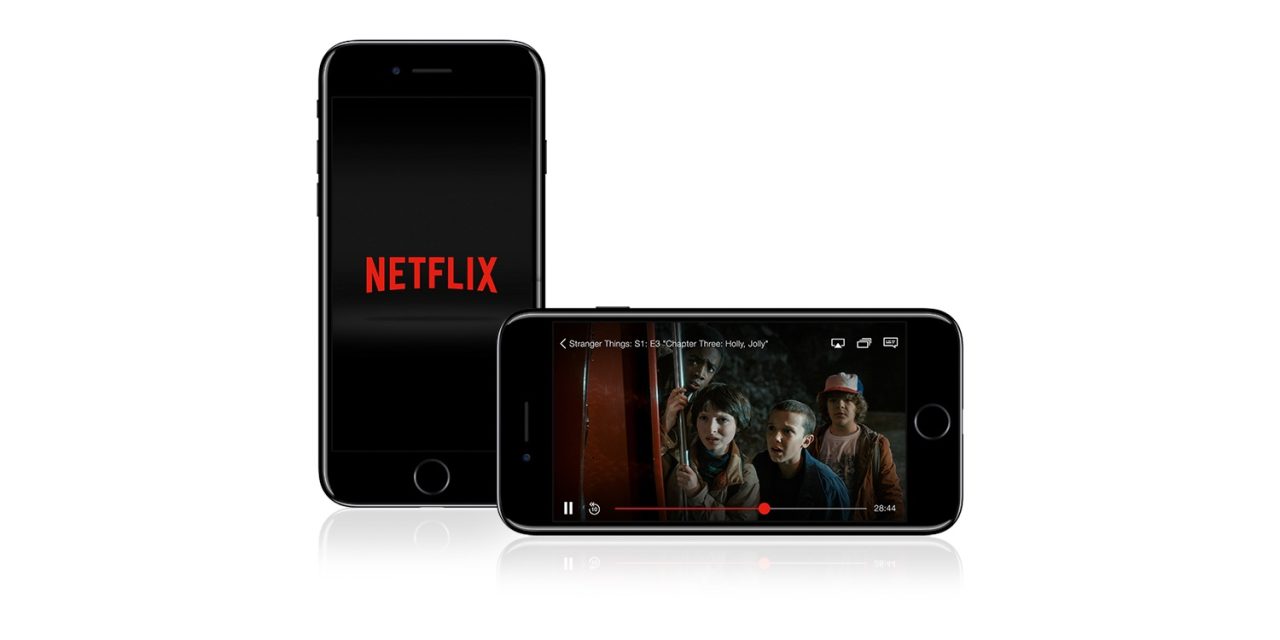 New internal emails and presentation documents revealed as part of the Epic vs. Apple show how Apple attempted to convince Netflix to continue using the App Store In-App Payments system. As Netflix was plotting its roadmap, Apple made a multitude of last-ditch efforts to win the company over.

The backstory here is that Netflix dropped support for new users to sign up for a subscription in the Netflix for iPhone app in December of 2018. In the months leading up to that, Apple was scrambling internally to convince Netflix to change its mind.

As part of the Epic vs. Apple trial, a detailed new email thread has come to light showcasing internal communication at Apple once the company became aware of Netflix’s plans to roll out an A/B test focused on use of the App Store’s In-App Purchase system.

Those on the email thread, which ran from February through April of 2018, included:

As Apple’s Oliver wrote in the opening email of the thread:

Outside of the voluntary churn issue, Netflix is concerned with understanding the incremental value of offering subscription via IAP on iOS. To measure this, they proposed a test that would remove the ability to purchase the subscription via in-app purchase in a select number of markets for a two-month period (see list of markets below). They would like to run the test in May and June, and estimate this test would impact 1.9% of annual in-app signups. We expressed our concern that running this test would create a bad customer experience for app users in those markets and limit co-marketing opportunities, including on-store featuring.

That is, a higher than usual amount of people paying via Apple’s AIP system were ending their Netflix subscriptions than on other platforms. Apple internally suggested that this could be due to people getting Netflix gift cards, therefore requiring them to switch to the Netflix website for payment. Netflix seemed to imply that this was not the case, but specific data is redacted.

The Apple executives on the email thread arranged a variety of meetings with Netflix to discuss the company’s planned tests regarding IAP. In one email, Stern wrote that he had spoken to Apple’s Services boss Eddy Cue, who wanted to meet with Netflix CEO Reed Hastings directly.

Eddy has asked that before we agree to the A/B test (i.e., if Matt, Pete & I fail with Greg Peters and Bill Holmes), he wants to meet with Reed. I’ve let Eddy know how they feel, but he rightly points out that if we can’t get it done, then we have less to lose.

One interesting tidbit is that in these various meetings between Apple and Netflix, there was apparently talk of the two companies coming to a “middle-ground solution for the TV app,” referencing Netflix’s refusal to integrate with Apple’s TV app. This did not come to fruition.

Apple’s attempts to win Netflix over

After Netflix had started rolling out its test of removing IAP support, Apple crafted a detailed slide show presentation for the company in an apparent attempt to convince the company to keep supporting the payment method. The presentation was sent by Chapman in July of 2018 — five months before Netflix would ultimately drop IAP support.

In the presentation, Apple focused on a number of ways it believed that its commission on the App Store was justified. The company also highlighted a variety of data regarding IAP usage among Netflix users, though much of the data is redacted.

Apple outlined multiple things it was doing to support Netflix at that point — focusing heavily on featuring the Netflix app in the App Store editorial interface.

In a handful of slides titled “what we could do,” Apple crafted an image of new ways Apple and Netflix could work together if the company were to continue supporting IAP. Chapman described these as “pie in the sky ideas for completeness,” and they had not yet been approved.

The final bullet is seemingly a reference to the Apple premium video program that the company says is open to “premium subscription video entertainment providers.” Later in the slideshow, Apple outlined even more ways Apple and Netflix could work together. Including a bundle offer with Netflix and an Apple service, Apple Retail integration, and more.

Ultimately, Apple’s attempts to convince Netflix to keep using the App Store’s In-App Purchase system did not work. The streaming giant stopped supporting App Store billing for new customers in December 2018 and has not budged on its position since then.

These documents made public via the Epic vs. Apple trial provide an incredibly interesting look at the lengths to which Apple was willing to go to keep Netflix happy. Previous reporting has indicated the size of Netflix’s business via the App Store, and these documents make it clear that Apple did not want to lose Netflix as an IAP user.

Finally, the conversations between Apple and Netflix are more interesting when you remember that when these emails were being exchanged, Apple was less than a year away from launching its Apple TV+ platform.

Check out the full documents below.