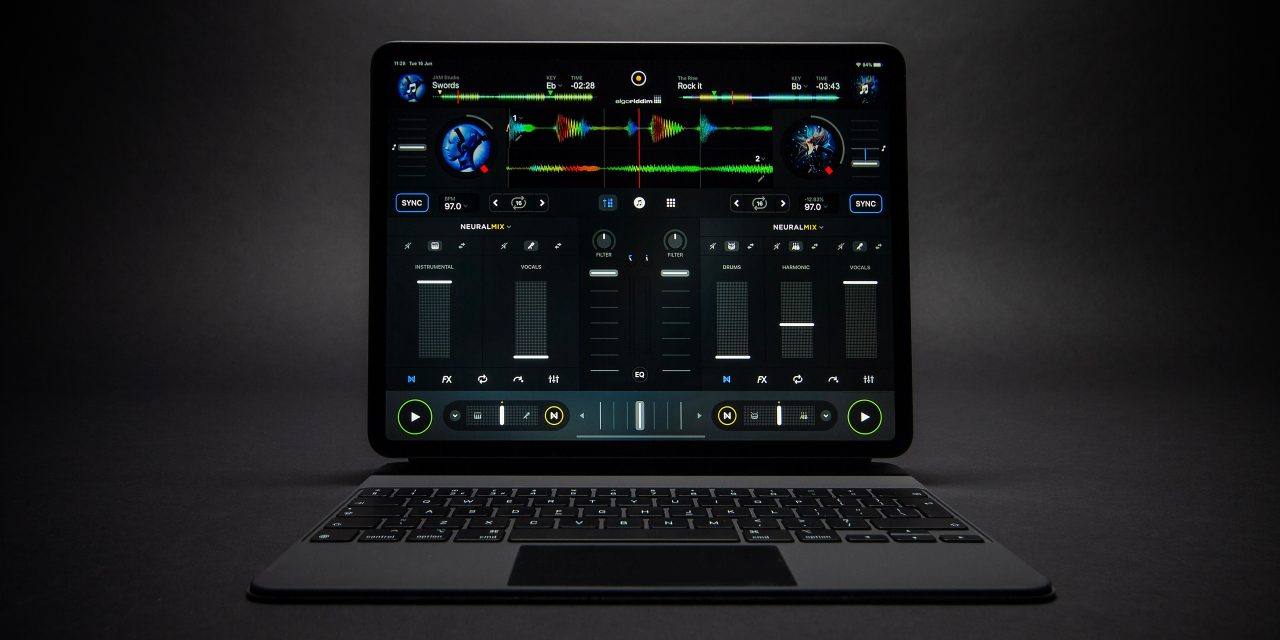 Algoriddim has been really on top of leveraging Apple Silicon over the last year and a new update today of its djay Pro app for iPhone and iPad is further improving its Automix AI transition feature, Neural Mix gains more powerful isolation, and more.

The latest iteration of Automix AI has been rewritten from the ground up. A new Automix browser allows users to curate tracklists simply and efficiently, while improved transition options, harnessing Neural Mix technology to isolate components of each track, give every mix a unique blend.

Algoriddim says the new features will be useful for everyone from casual users to pro DJs:

In a performance setting this allows djay users to temporarily leave the decks, whilst keeping the mix alive. The feature also allows casual music fans to play full automated DJ sets, loaded with all of their favourite tracks, live, on-the-fly and without any additional user interaction.

The new auto transitions include:

Harnessing the power of the latest iOS devices with the Apple Neural Engine, Neural Mix now offers four channels of music isolation, enabling users to control and mix the vocal, harmonic, bass, and drum components of a track individually, in real-time.

Finally, the new djay Pro for iPhone and iPad brings a new slicer to create unique mashups and remixes as well as nested loops to use alongside the app’s AI Bounce loop feature.

djay Pro is available from the App Store as a free download with in-app purchases from $6.99/month or $49.99/year to unlock all of the app’s features.

Check out everything that’s new in the latest release below: