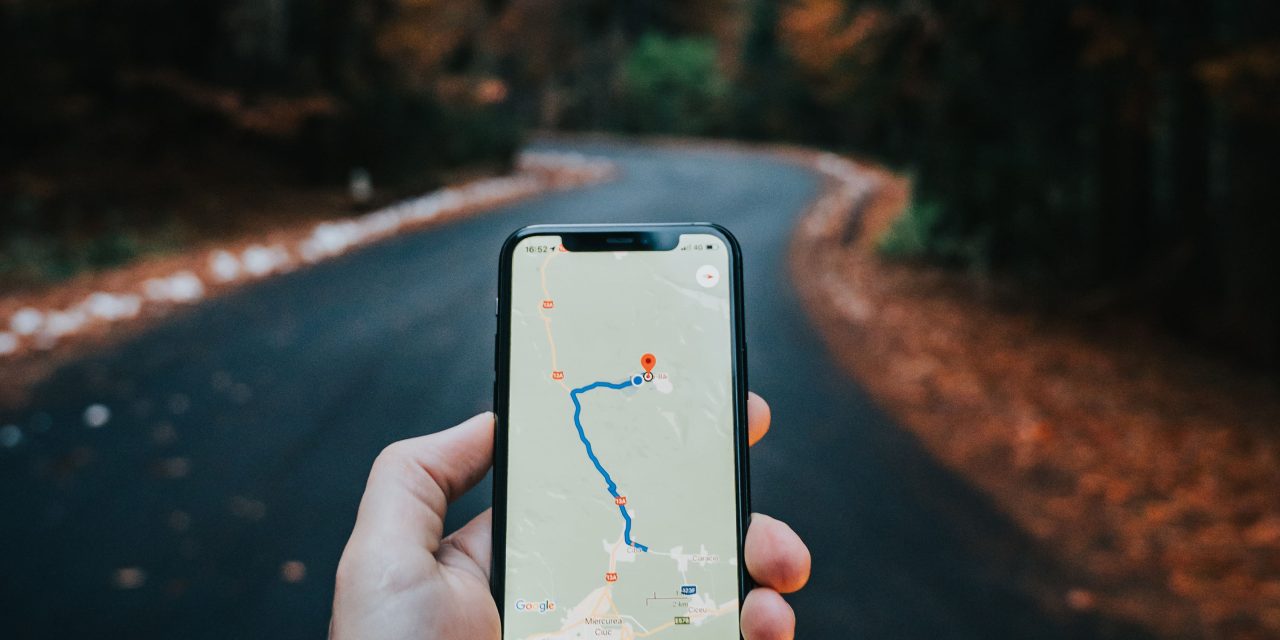 Apple’s newly unveiled dual-port USB-C power adapters, which officially went on sale last week, are the company’s first-ever attempt at dual chargers. On the surface, this may just look like a typical compact two-port adapter, but its smart power-sharing ability is the bread and butter.

While a lot of the hardware attention from WWDC22 focused on the redesigned MacBook Air and the M2 MacBook Pro, Apple did announce two versions of a dual USB-C adapter – something that has been heavily rumored since April.

Each of the new adapters comes fitted with two USB-C ports, up to 35W of power, and the same price tag. The only difference is a variation in design.

I picked up the compact version to review, as this will be the new included adapter with the redesigned M2 MacBook Airs when configured with a 10-core GPU and 512GB of storage or greater.

Strangely enough, the first thing that caught my attention was its weight. Coming in just slightly larger in size compared to Apple’s 20W single-port USB-C plug, the compact 35W dual adapter has some heft to it, which is understandable given its capability in such a small form factor and considering it’s Apple first shot at a dual charging adapter.

The design is also nothing short of what you’d expect from Apple – glossy white, prone to scratches, and looks sleek right out of the box. But where this product shines, is what it can do on the inside.

As laid out in the Apple support document, both versions of the new dual adapter automatically distribute the modest 35W of power based on both connected devices’ “power requirements”. Because MacBooks, iPhones, and iPads draw more power than Apple Watches and Airpods, a larger share of wattage will be allocated.

When you connect both a MacBook and iPhone for example, the wattage is evenly split between the two, both getting up to 17.5W. Power is also evenly split between two smaller devices as well (i.e. an Apple Watch and Airpods). But when pairing a priority device with a smaller one, the power is split 27.5W/7.5W.

A feature gem that works well if your device is “compatible.”

The new dual USB-C adapters have very limited compatibility with MacBooks. According to its product page, only MacBook Airs from 2018-2022 and the outcasted MacBook, are fully compatible. I say “fully” because it did still charge my 2020 M1 MacBook Pro and AirPods case at the same time, but it was a bit slow and didn’t seem to smartly delegate power.

The price. Is it worth it?

Both the standard 35W dual USB-C port power adapter and the compact version are priced at $59; not cheap, when compared to alternatives on Amazon. Of course, I don’t think that the entire price tag is justifiable, but I do think its ability to delegate wattage depending on the device works well and sets it apart.

It would’ve been nice to see Apple do more with the standard dual adapter– its larger size could’ve certainly meant more wattage while keeping the compact version at 35W and lowering the price a bit.

What are your thoughts on the new dual adapters? Do you plan on picking one up?