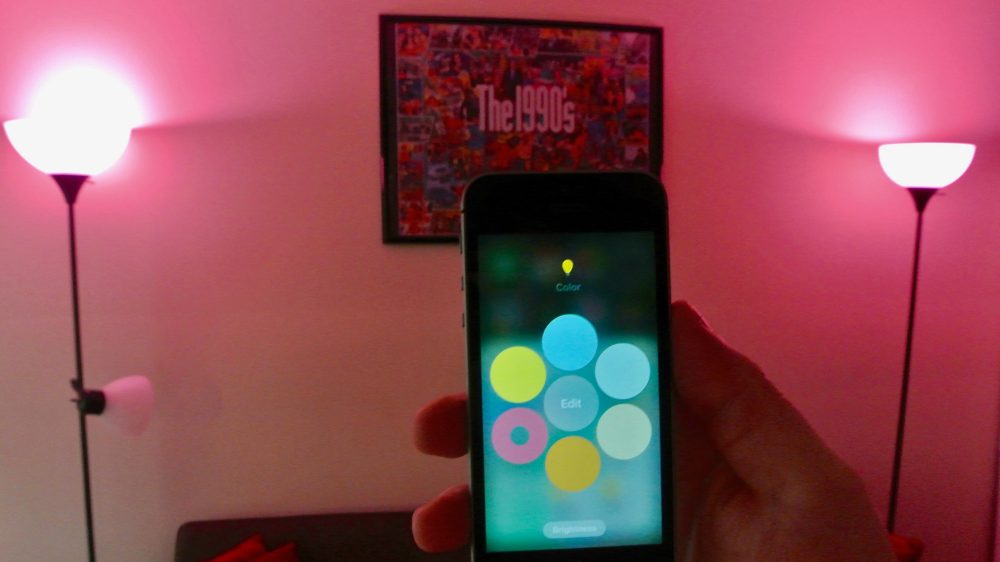 iGen.fr has an interesting tidbit about a private press briefing from Apple in New York seemingly timed before next week’s iPhone 7 event. The site notes that the briefing is related to HomeKit somehow, although details are unclear about what exactly is discussed during the private meeting, and speculates that it could be related to the rumored Siri Speaker that would compete with Amazon Echo and Google Home.

It’s also possible that Apple is simply demoing HomeKit’s improvements in iOS 10 (which iGen mentions). HomeKit is vastly improved in iOS 10 thanks to a new Apple Home app that lets you setup and manage smart home accessories and access quick actions from Control Center.

It is curious that Apple would schedule a private press demonstration ahead of a major media event, however, but the HomeKit audience could also focus on non-tech media that covers general home-buidling news. A dedicated space with HomeKit hardware setup would also make sense.