Apple Pay signs spotted at UK merchants ahead of launch 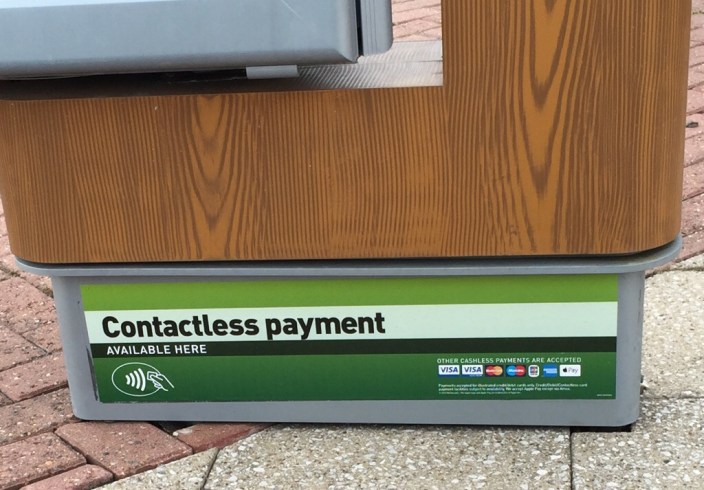 Apple Pay in the UK is supported by all major banks apart from Barclays. The long-awaited feature will not require a software update as Apple can push the necessary settings over-the-air. Transactions are limited to a £20 maximum. In September, this limit will be raised to £30. Even higher amounts are supported if retailers upgrade their payment hardware to support higher value contactless transactions with fingerprint authentication.

Update: HSBC has said on Twitter that Apple Pay is launching on Tuesday, although the tweet has since been deleted. 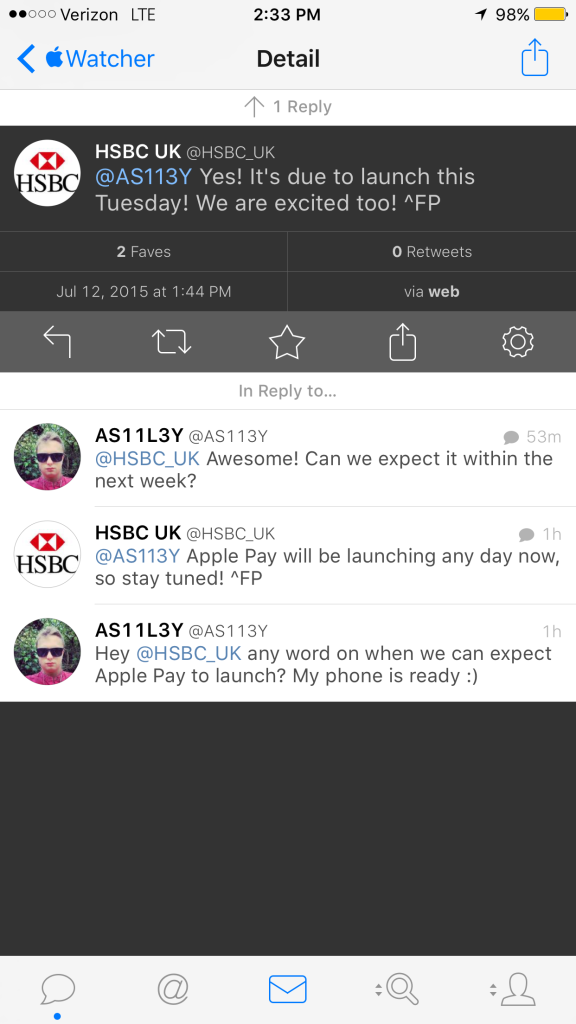