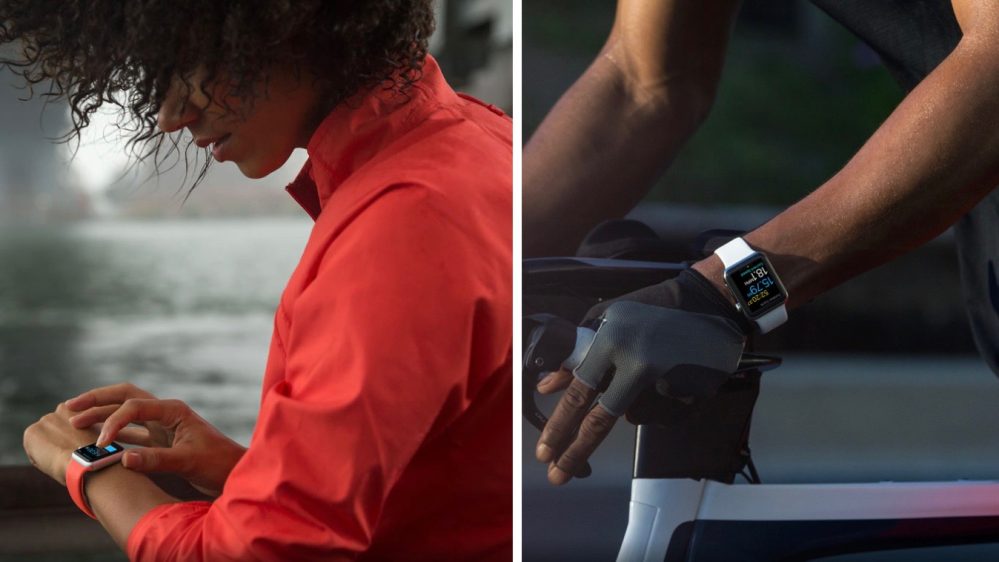 It’s unclear exactly when this started happening or what it means for Apple Watch 2, but a 9to5Mac reader noticed that the Apple Store app is now differentiating some models by year in the product name. This is especially curious considering Apple is expected to unveil the Apple Watch 2 on Wednesday at the September 7 ‘iPhone 7’ event.

The suggestion here could be that Apple plans to name its updated Apple Watch collection by the year it was introduced, except Apple uses both 2015 and 2016 in the current Apple Watches shown in the Apple Store app. The difference is based on when the specific color of Apple Watch band was introduced.

For example, both Apple Watch Editions that show the year list ‘2015’ because they have been on the market since then, while the stainless steel Apple Watches that list the year show ‘2016’ because their band colors were introduced earlier this spring.

Not all Apple Watches show the year in the name either, and the Apple Store app is the only instance of this as the website does not.

At any rate, it’s an interesting occurrence that could hint at what’s to come on Wednesday. Apple’s event kicks off at 10am PT/1pm ET on September 7. 9to5Mac will have full coverage of the big announcements.